A six-week drama course suitable for adults of any level. 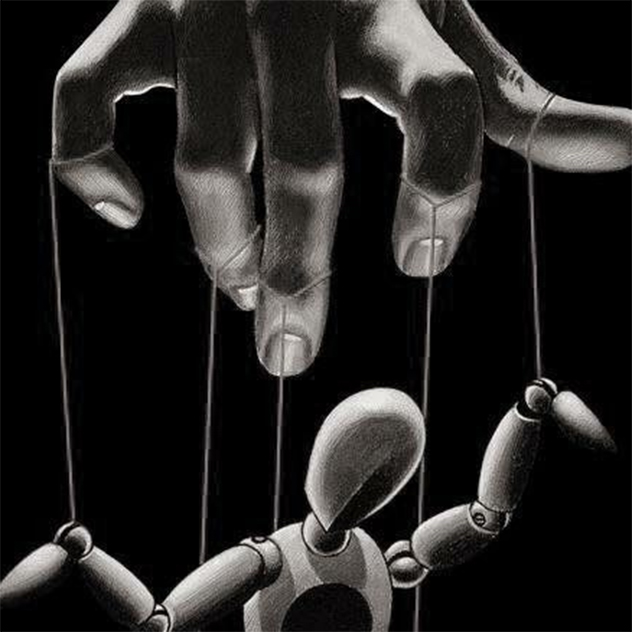 A six-week drama course suitable for adults of any level.

Ensemble Drama Classes Eve O'Mahony Pay per class available: €10 Price for 6 weeks: €50 A six-week drama course applying all the tricks and techniques learned and acquired by Eve over the years to different dramatic scenes. She will also explore the theories of Brecht and Artaud and discover that by using them we can create something that is visceral. A feeling that is gut instinct rather than intellectual. Eve is a Tipperary native, hailing from Clonmel. She attended UCC where she received a B.A. in English literature, then went to the Gaeity School of Acting for a part-time course and after that studied the Chekov Technique in the United States for a year. She then went on and got an M.A. in Drama and Theatre Studies in NUIG and discovered post-modern theatre where she discovered the two stalwarts of post-modern theatre Artaud and Brecht. From here, she established a theatre company in Hong Kong and started devising shows based on their theories which culminated in a show titled Let’s Go Play. On her return to Ireland, she wrote an earlier version of the play about Brigid Cleary which she performed on Culture Night, after that did a course with Mikel Murfi and he was kind enough to mentor her on the re-write of the original play which she has performed at the Clonmel Junction and the Galway Fringe Festival. Most recently Eve took a workshop based on the Theatre of the Oppressed was taught by a member of Cardboard Citizens. As an artist, not only try to arouse people’s interest with a good story, Eve also tries to delve into the subconscious of characters and ask them why they made such and such a decision? What was the driving force behind their decision? We want the audience to think, to react and not just to sit back and enjoy the show. We look at the world around us and try to make sense of it. We would try to make sense of it through not only written and spoken word but also physically.