The Irish Baroque Orchestra will celebrate the vocal music of 17th- century Italian composer, Barbara Strozzi, marking the 400th anniversary of her birth 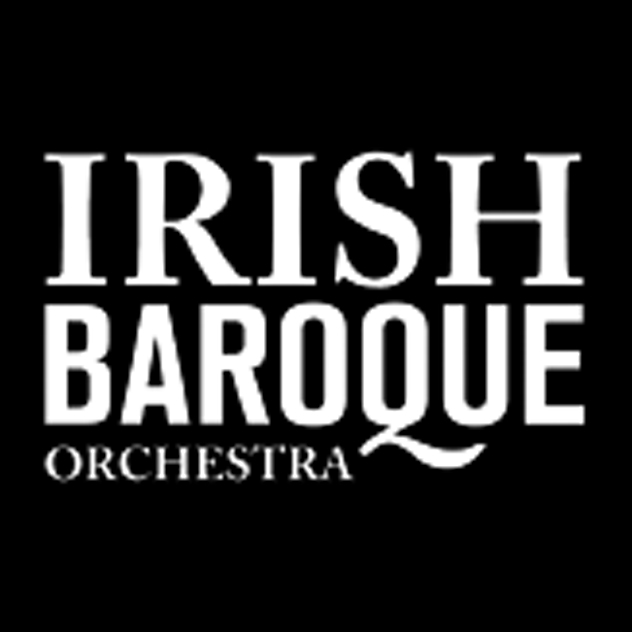 The Irish Baroque Orchestra will celebrate the vocal music of 17th- century Italian composer, Barbara Strozzi, marking the 400th anniversary of her birth

Venue: Main Guard https://drive.google.com/open?id=1PbBq_epXHfH2tI8v0z3lyLAJXfeMxmll - Download Brochure Irish Baroque Orchestra, directed by Claire Duff, with Sarah Power (soprano) celebrate the vocal music of 17th- century Italian composer, Barbara Strozzi, marking the 400th anniversary of her birth, alongside that of her female contemporaries and successors including Isabella Leonarda, Elizabeth-Claude Jacquet de la Guerre, Elisabetta de Gambarini, Maria Antonia Walpurgis and Maddalena Lombardini. Born in 1619 in Italy, Strozzi was said to be the most prolific composer – man or woman – of printed secular vocal music in Venice in the Middle of the century. Her output is also unique in that it only contains secular vocal music, with the exception of one volume of sacred songs. She was renowned for her poetic ability as well as her compositional talent. The Irish Baroque Orchestra is like no other group performing in Ireland today. Driven by the belief that the best things in life stand the test of time, the orchestra allows Irish audiences to experience the beauty of baroque music as it was intended to be heard. Under the artistic direction of Peter Whelan, each member of the orchestra continuously seeks to explore the playing techniques and performance styles of the seventeenth and eighteenth centuries, and performs only on baroque instruments or modern replicas. The result is as vivid as a freshly restored oil painting: the colour, simmering tension, and highly charged emotion of this incredible music bursts to the surface, carrying the listener back 300 years to the fascinating sights and sounds of 18th Century Europe. Although the IBO has its roots in the past, it is a dynamic and constantly evolving organisation with its sights firmly set on the future. Today, its exceptional musicians perform regularly throughout Ireland and abroad, and continue to receive widespread critical acclaim. http://www.irishbaroqueorchestra.com/>http://www.irishbaroqueorchestra.com/ International Women's Day package Weekend package Finding a Voice Festival package