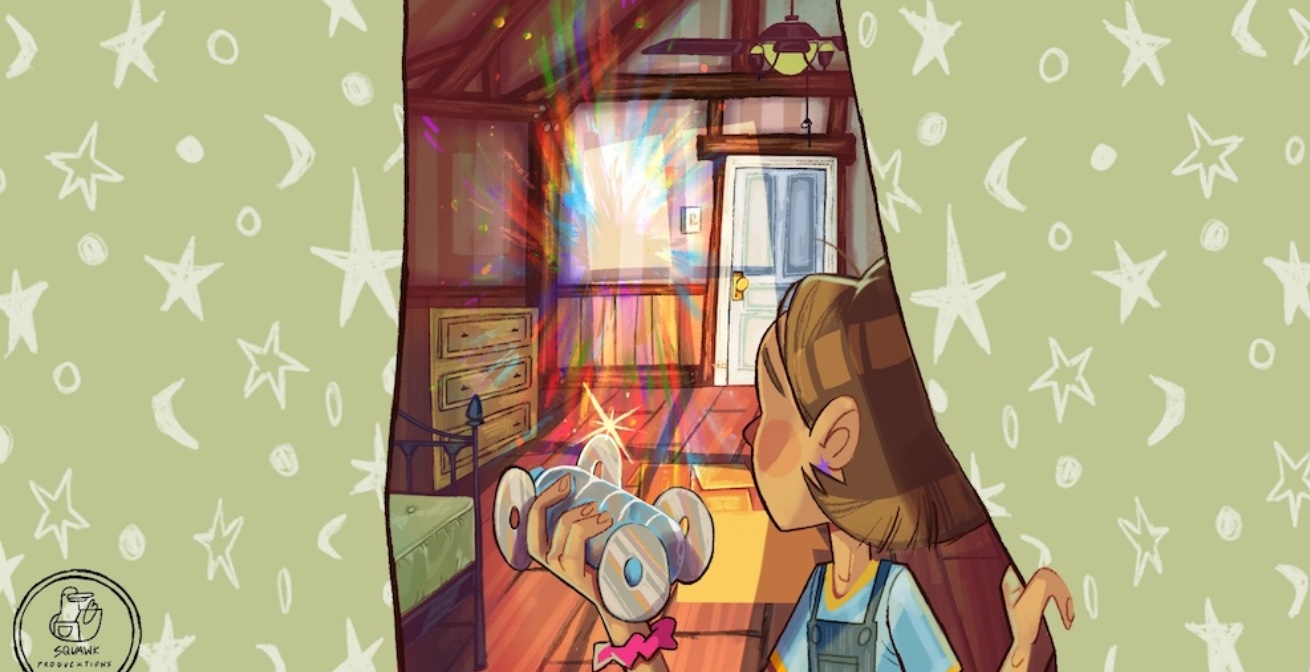 The BSc (Hons) in Digital Animation Production at LIT Clonmel Digital Campus teaches students to design, create and animate for both 2D and 3D platforms such as TV, Film and Games. There is a focus on developing students’ core skills in the traditional disciplines of drawing, illustration and animation asset design with a strong emphasis on the principles of animation. Building on this foundation, students continue to develop their creative voice while training in industry standard software, processes and technologies with the aim of bringing their ideas and concepts to life on screen.

Title:  Atlas All Around

Follow Atlas the alien on his holiday excursion across planet Earth. Atlas All Around is about appreciating and experiencing cultural identity, all through the eyes of one explorative extra-terrestrial!

The story of a young athlete as he prepares to run a race. This time, he  is racing both his former self and the runner next to him.

Fairies are formidable beings in Irish Folklore and a force to be reckoned with. A young girl discovers for herself how dangerous her curiosity really is when it comes to disturbing the realm of the fairies.

Set in an abandoned shopping centre, the story of how a lonely ghost makes an unexpected friend in an unlikely way.

A family has to move house, and little Cailín has to say goodbye to her childhood home. Will she cling to the past, or will she move on to the next chapter of her life?

'Biscuits' will depict the magic and wonder of an Irish man’s supermarket trip. The packet of delightful Cream'os is all Rich needs to battle that day-to-day grind.