50 years, 2 generations, different worlds? In 1968 there seemed a belief that change was possible, that power could be made to answer to conscience, that mind, heart and body 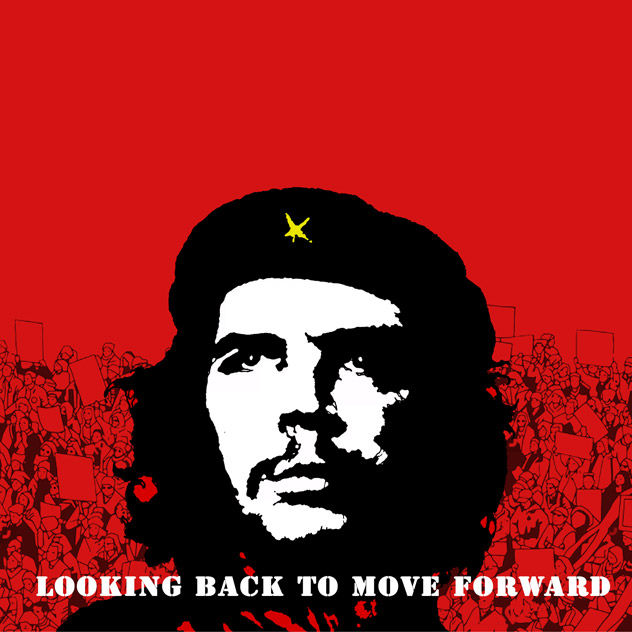 50 years, 2 generations, different worlds? In 1968 there seemed a belief that change was possible, that power could be made to answer to conscience, that mind, heart and body

PROTEST/ ENGAGE/ CHANGE Artistic statement 50 years, 2 generations, different worlds? In 1968 there seemed a belief that change was possible, that power could be made to answer to conscience, that mind, heart and body could somehow achieve a harmony that would infuse and transform societies at every level from politics to the arts: Paris, Chicago, Cuba, Berlin, Kennedy and King, rock and roll, icons of possibility through events that shocked systems, dismissed as noisy, incoherent, dangerous, treacherous, young. Today’s world seems a colder place, seemingly open but intransigent and impenetrable, where imagination and empathy can seem to be conscripted into the service of institutions and management practices. What seemed radical in 1968 has become mainstreamed in ways that could not then have been imagined. Yet the continuing creativity of individuals and communities finds expression at every level, challenging politics, business and environmental management with ethical questions and the imperative for transformation both in the human condition and the survival of the planet. The Arts Centre aligns itself with this drive for life, starting from the conditions of the present: protest, engage, change is a programme of events that looks back to look forward, an invitation to participate in re-opening debate and shaping creative response to the enduring challenges of living with belief in today’s world. The exhibition ‘Protest! Memories of 1968’ comprises 4 separate but related elements: , ‘Protest!’ An exhibition of iconic printwork by Robert Ballagh and Jim Fitzpatrick which invites the viewer to see how art can make a statement with just one image. There will be a public workshop in print techniques on Saturday 19th May for people to try this process, as well as print workshops for schools and groups. , ‘Time, time, time, see what’s become of me’ – a corner dedicated to looking back at Clonmel in the late Sixties. Listen to the music, check out the fashions, bring in or look at some photos or objects from the time. , ‘Then’ - a slideshow of photographs of Irish street scenes from the late Sixties and early Seventies including the Hume St occupation and PAYE demonstrations. Also in the AV space, we have a slideshow of Life magazine from 1968, showing the ads, the articles and the photos of the time. Banner-making workshops on modern themes of what’s worth fighting, for now, are available to schools and groups. , Events - there are a range of related events happening throughout the month including screenings of ‘Rocky Road to Dublin’ (the 1967 documentary film by Irish-born journalist Peter Lennon and French cinematographer Raoul Coutard, which poses the question, what do you do with your revolution once you've got it?), writer and traveller Dervla Murphy in conversation with Grace Wells, as well as a music concert ‘Spirit of ‘68’ in Denis Burke Park in aid of Clonmel Soup Kitchen, featuring local groups Supersoul Machine and The Waheys amongst others. There will be yoga and meditation workshops, and a Bodypaint Jam for mental health awareness.