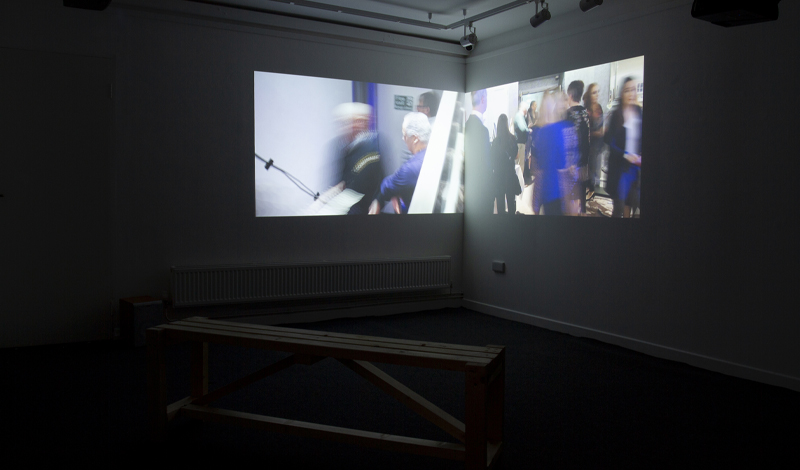 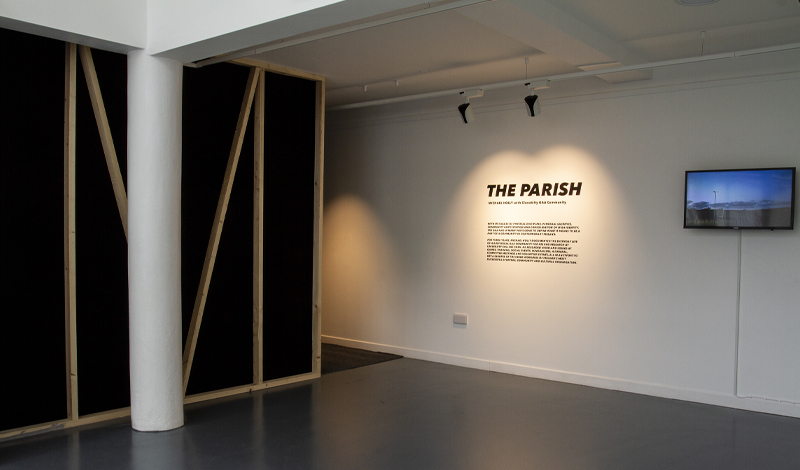 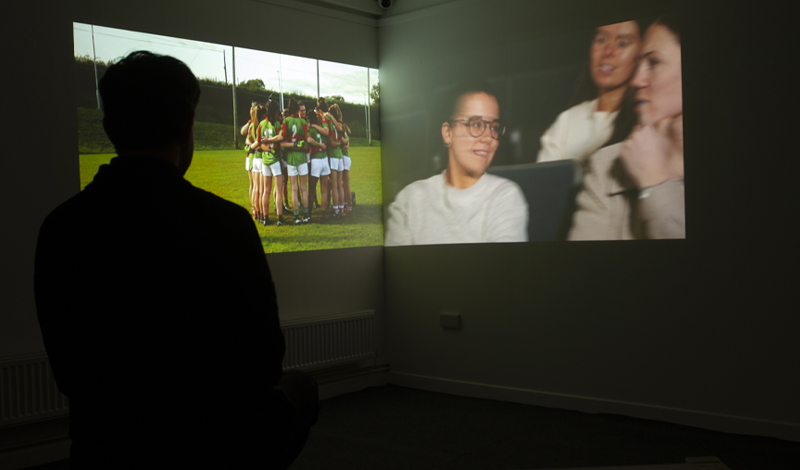 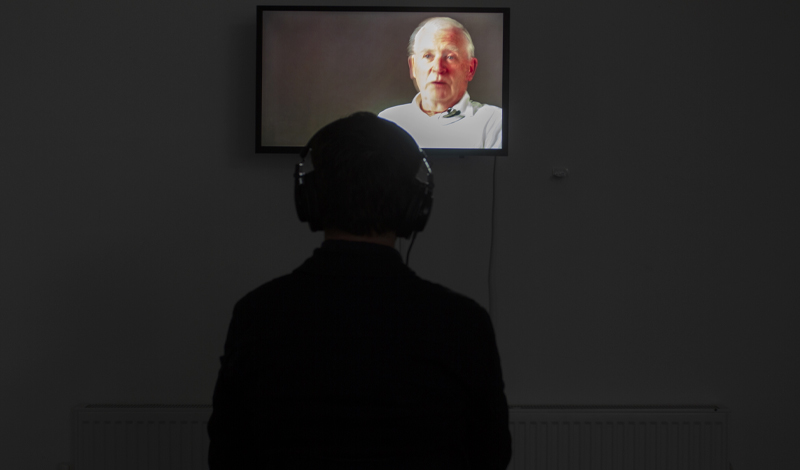 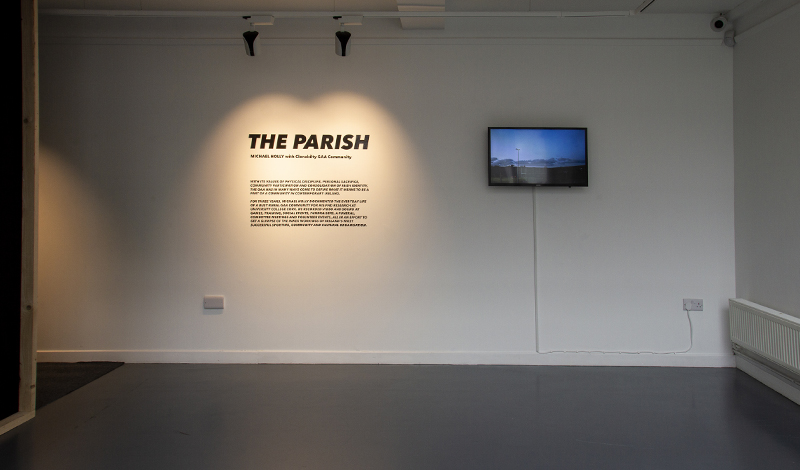 Join artist/filmmaker Michael Holly in conversation with photographer Paul Carroll at 2:30pm in the gallery at STAC. The artists will discuss Paul's book GAA Fields - a 7 year photography journey throughout Ireland, capturing the action of grassroots Gaelic club games in their unique surroundings, as well as Michael's 3 year study of The Parish (Clonakilty GAA) currently showing here at STAC.

The pair will also discuss the unique place that the GAA & LGFA hold in Irish society, and how the social nature of these organisations is an important aspect of communities, especially in rural areas.

Michael Holly is an Irish Research Council funded PhD candidate in Film & Screen Media at University College Cork, where he is developing a practice-based study on participatory documentary filmmaking. Michael has exhibited widely as a video, sound and installation artist, in parafictional and documentary investigations into cultural, national and local identities. His research interests focus on the intersection of contemporary art and non-fiction film and new technologies and strategies in participatory filmmaking.

Paul Carroll is a Cork city based photographer. The main focus of his work is the intersection between Irish communities, their surroundings and environment. This approach led him to question the unique ways in which these communities interact with the land throughout the 32 counties on the island. Between 2009 and 2016 Carroll focused on capturing grassroots Gaelic games, the communities where they are played and their surroundings. Gaelic Fields has been exhibited nationally and internationally including a solo show in The Library Project in coordination with PhotoIreland and at the prestigious Photobook week Aarhus, Denmark, among other shows. His work has been featured on national television and in publications locally, nationally and internationally. He studied darkroom photography in Cork’s College of Art and Design (CCAD). He also works in a support accommodation for 18-25-year-olds who are homeless and as the organiser of the Cork Homeless Street league.