Stephen Brandes – The Trotskys in Kilsheelan and Other Histories of Unreliable Origin.

A little known moment in modern Irish history... and some of it possibly true.

Stephen Brandes – The Trotskys in Kilsheelan and Other Histories of Unreliable Origin.

A little known moment in modern Irish history... and some of it possibly true. 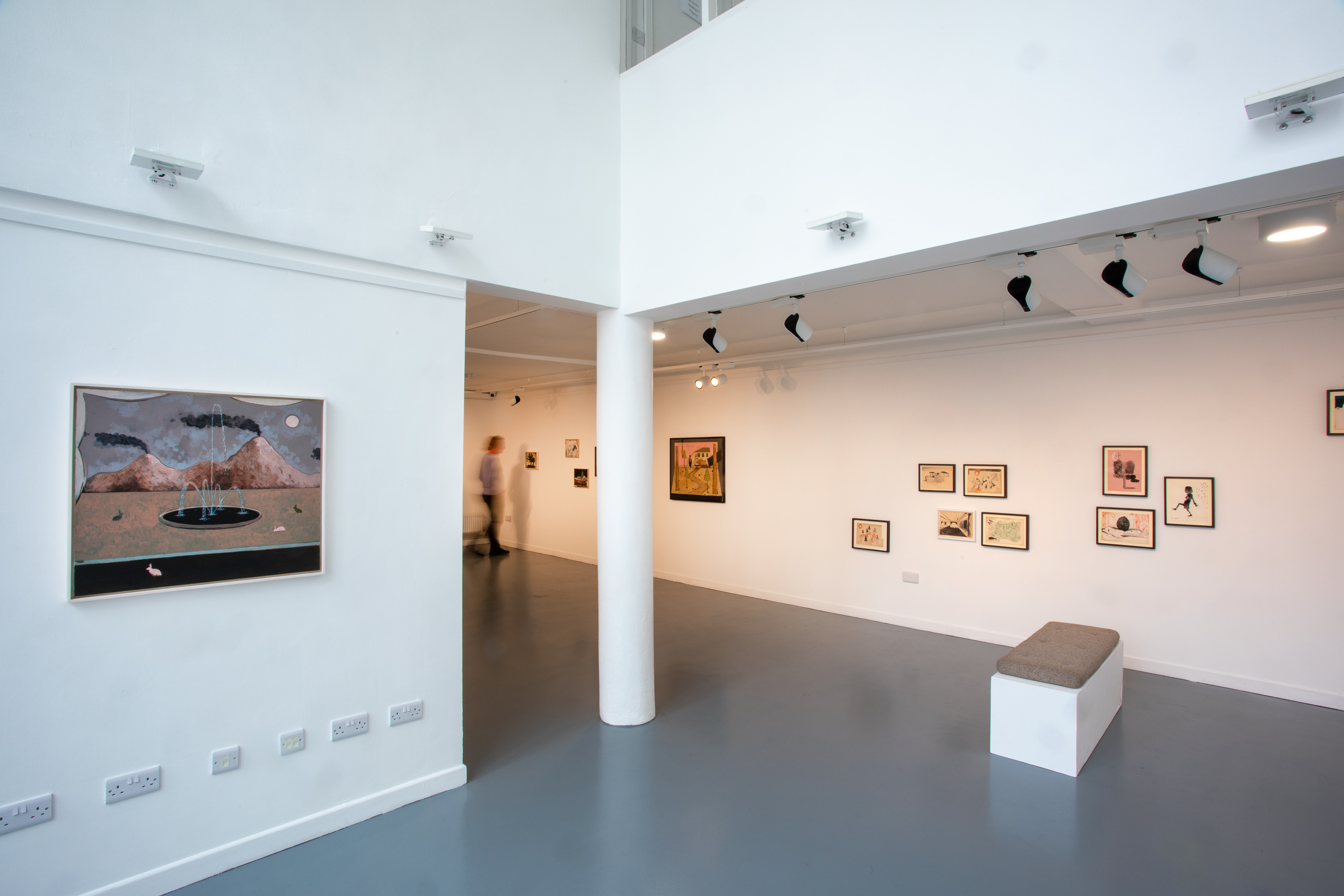 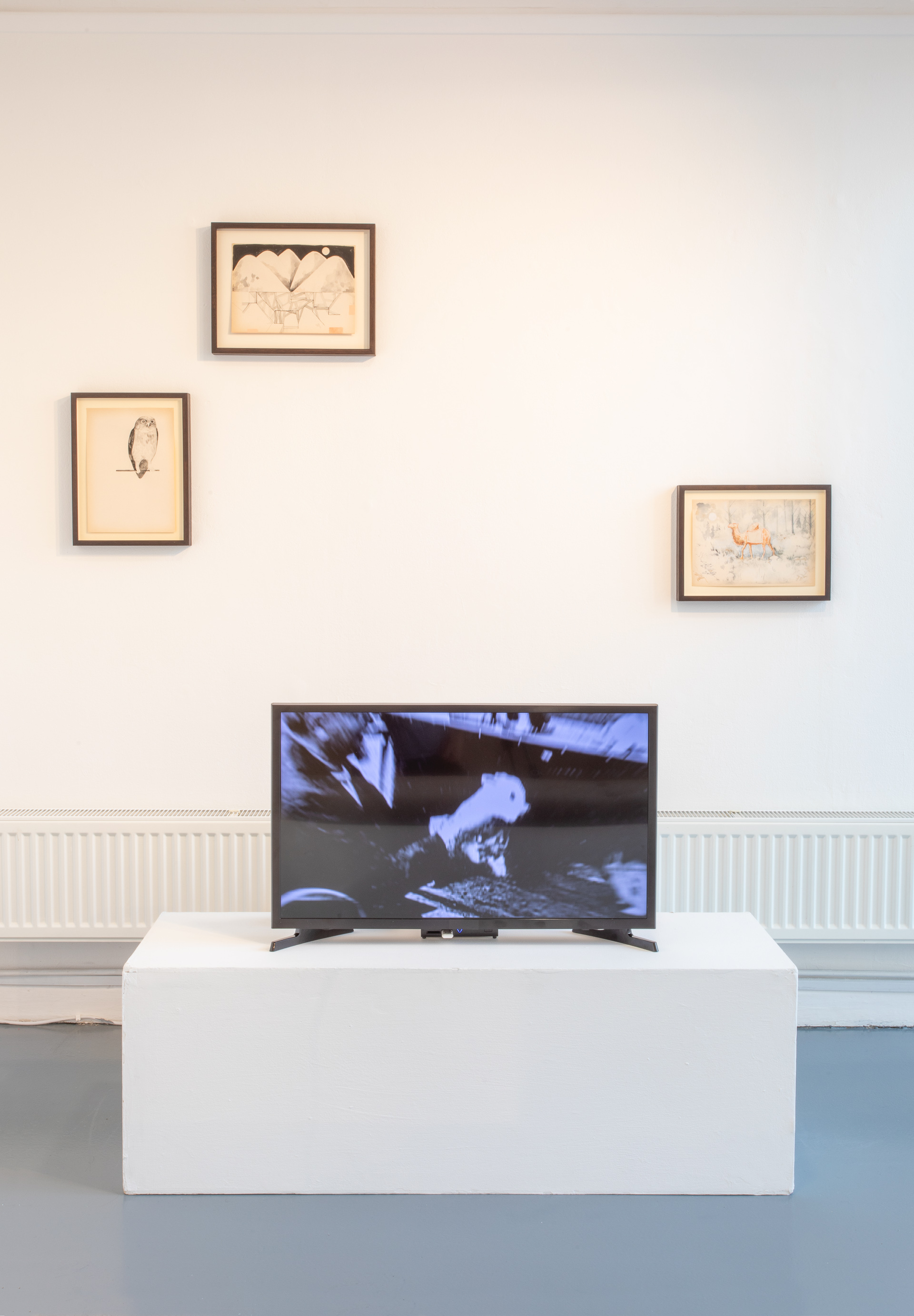 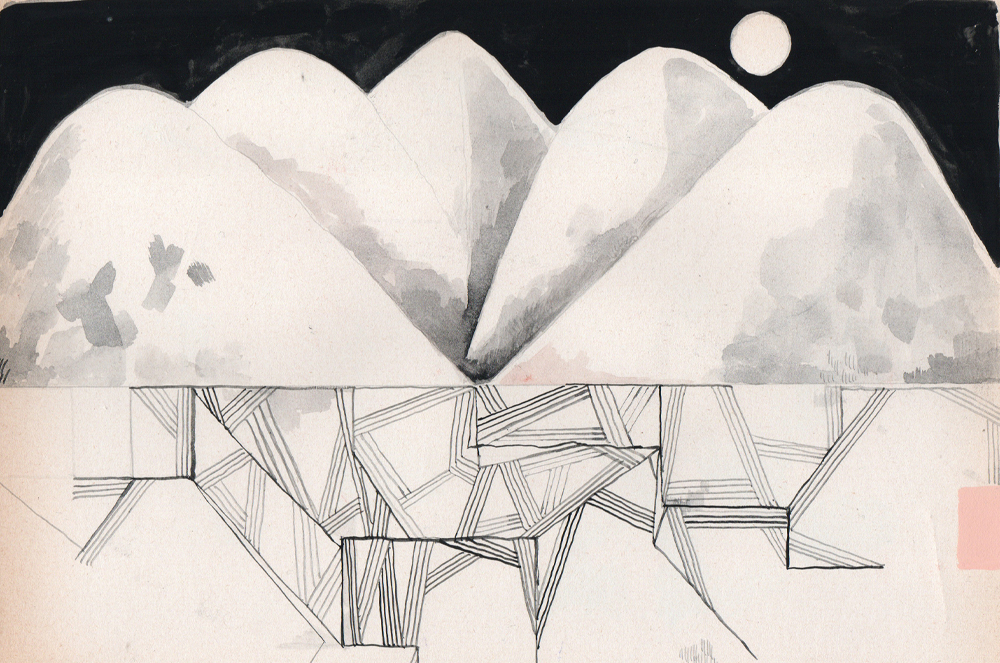 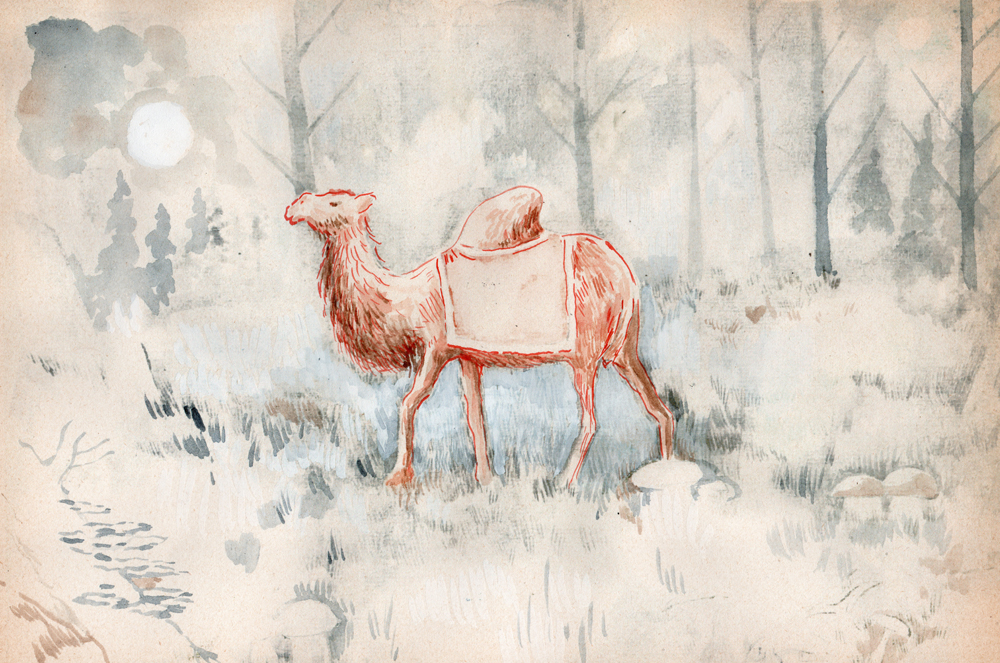 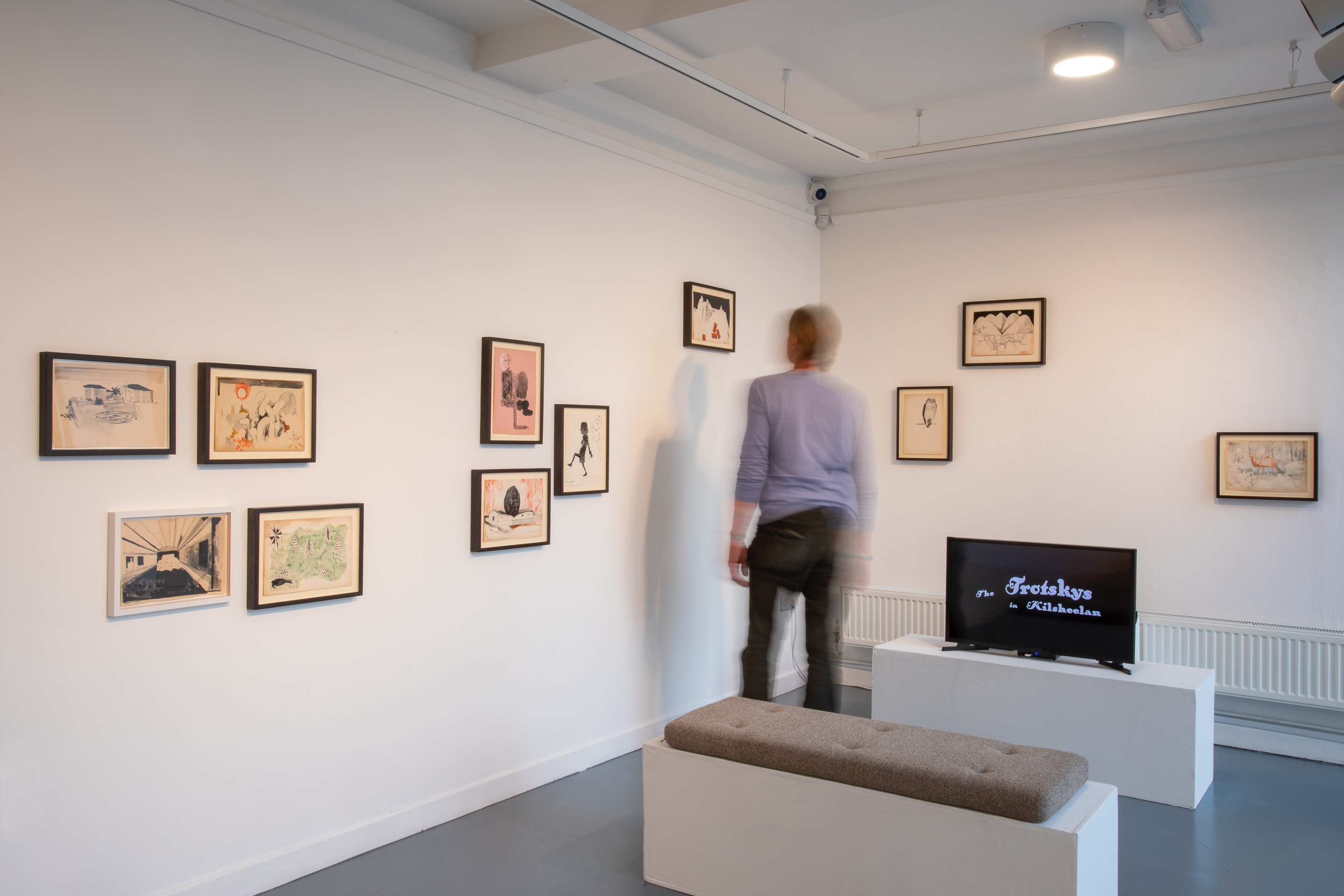 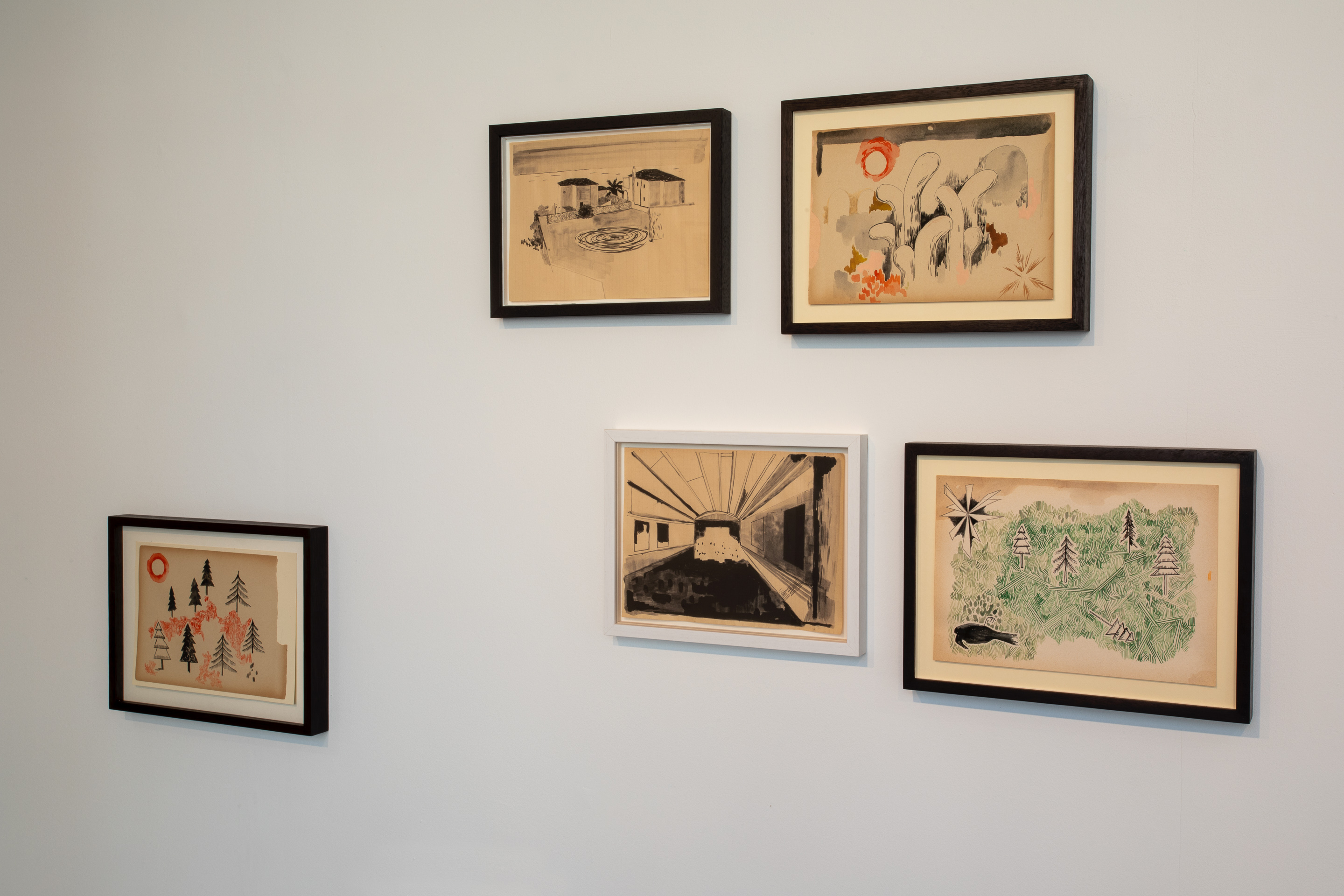 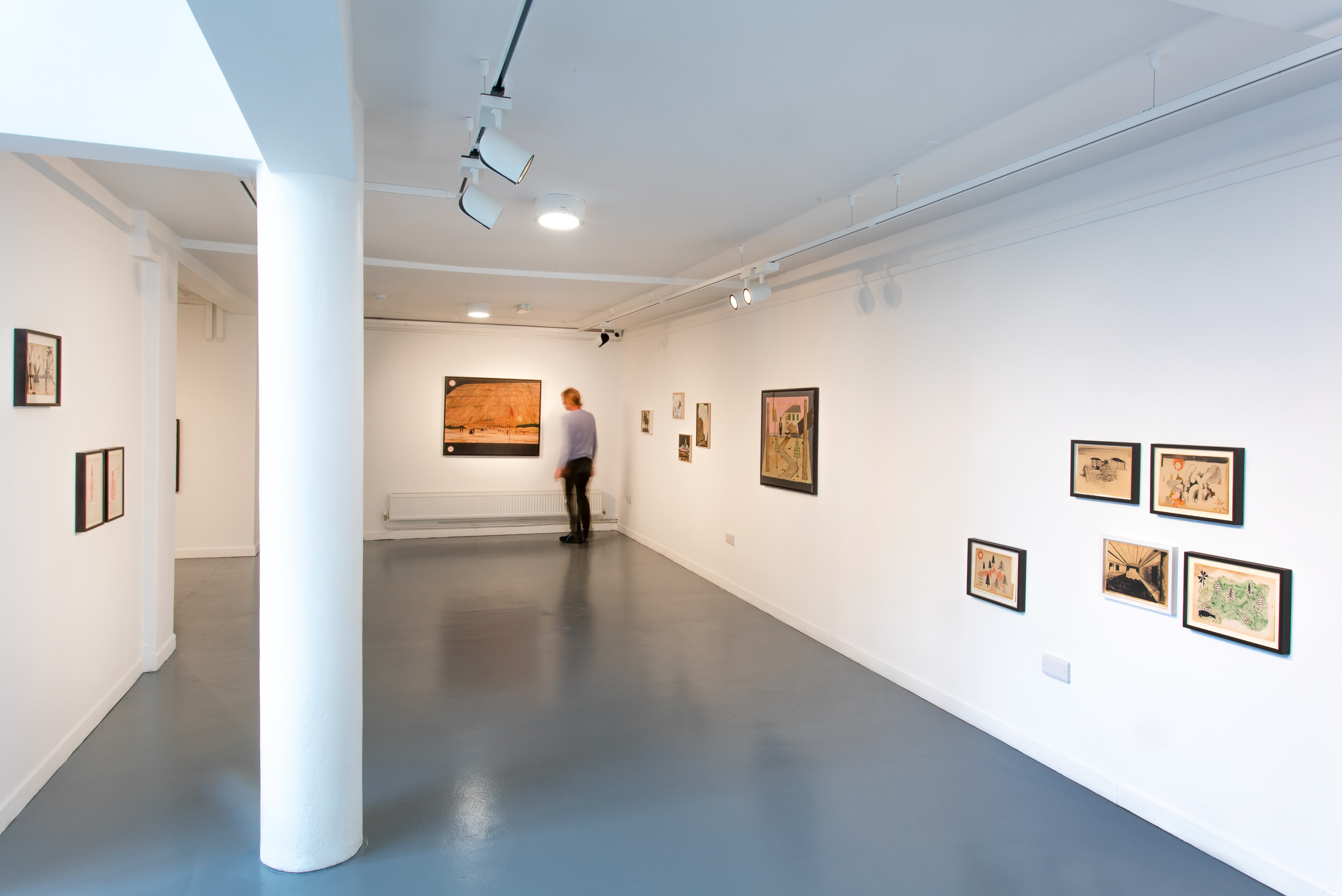 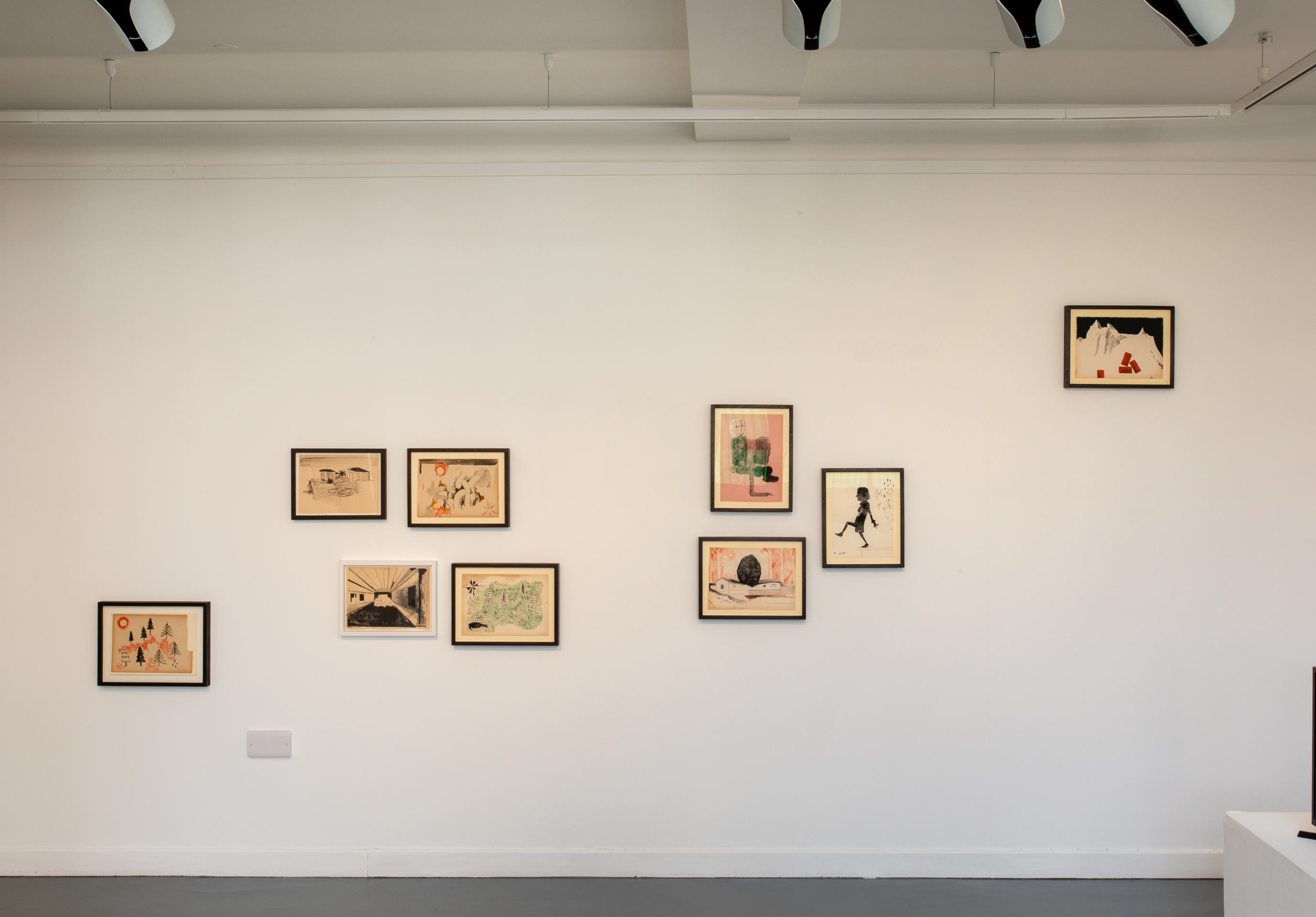 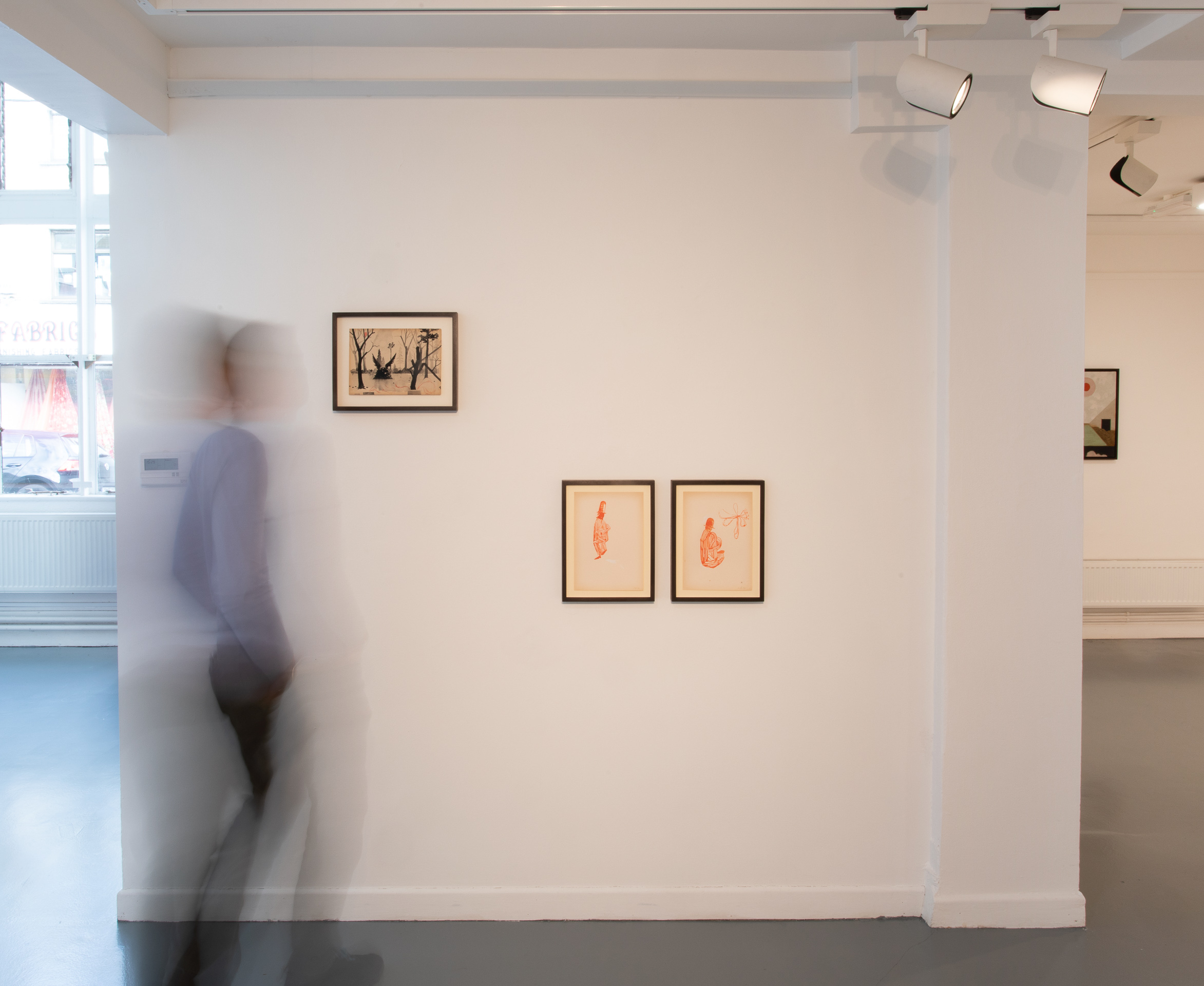 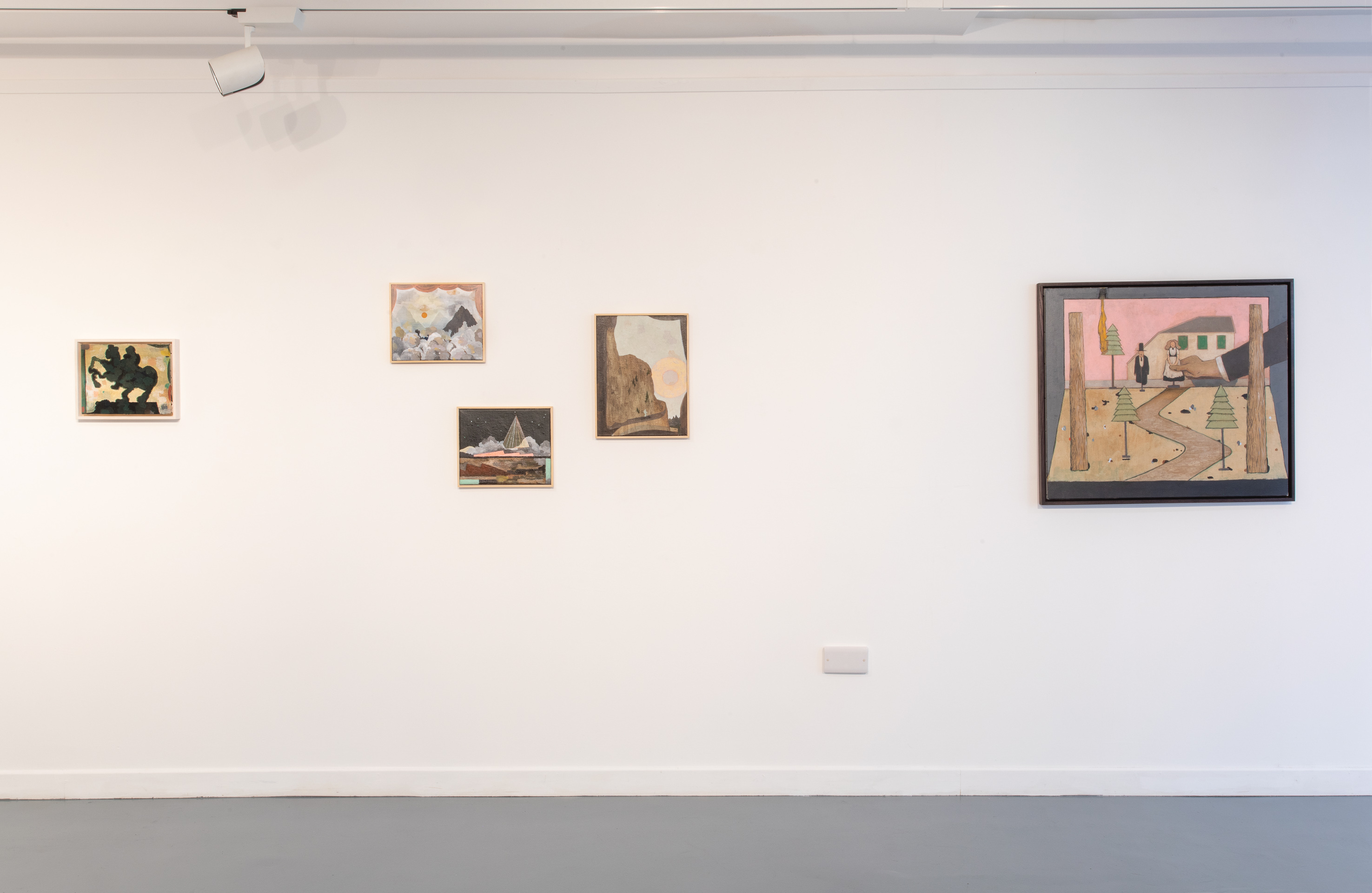 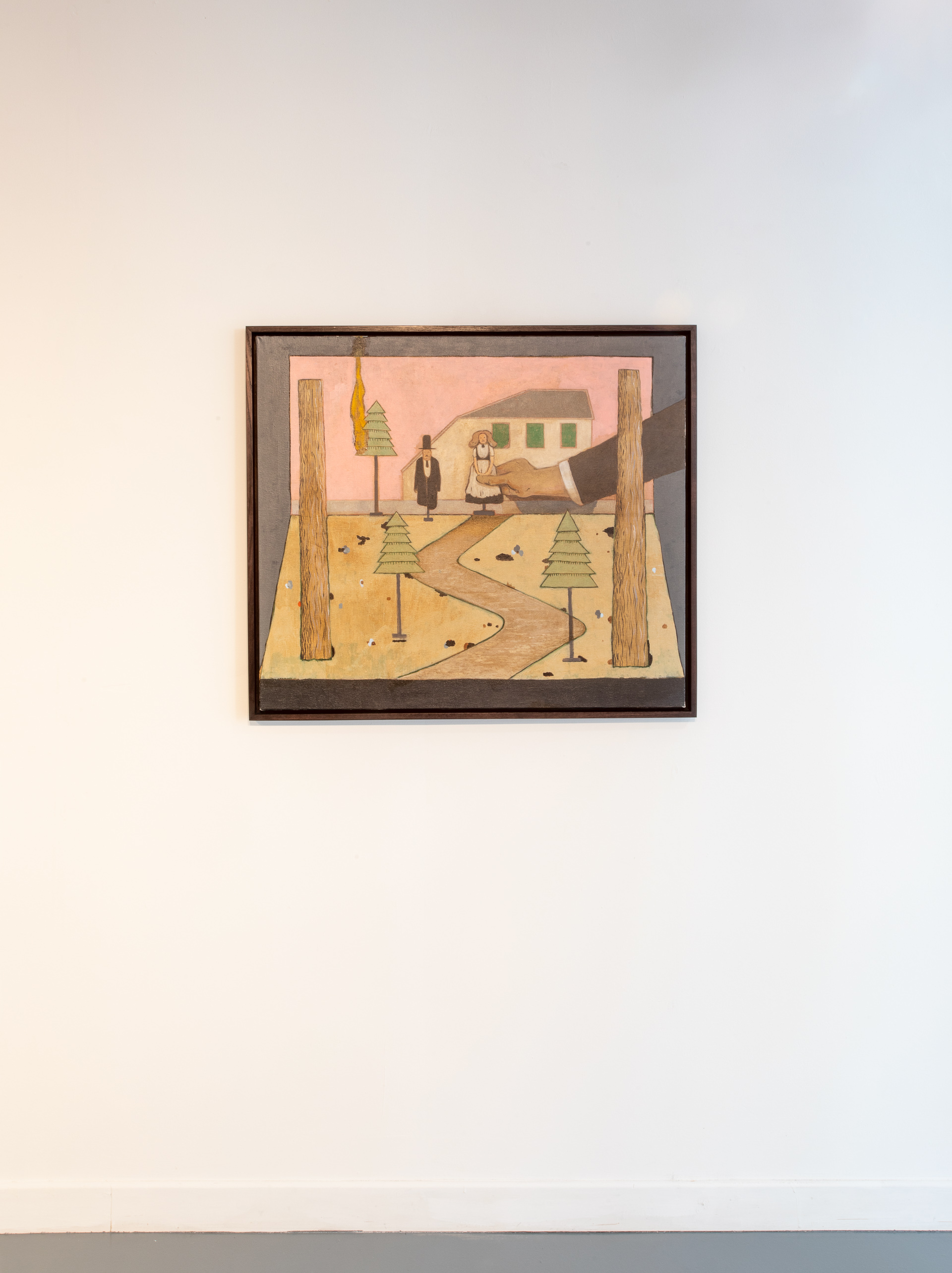 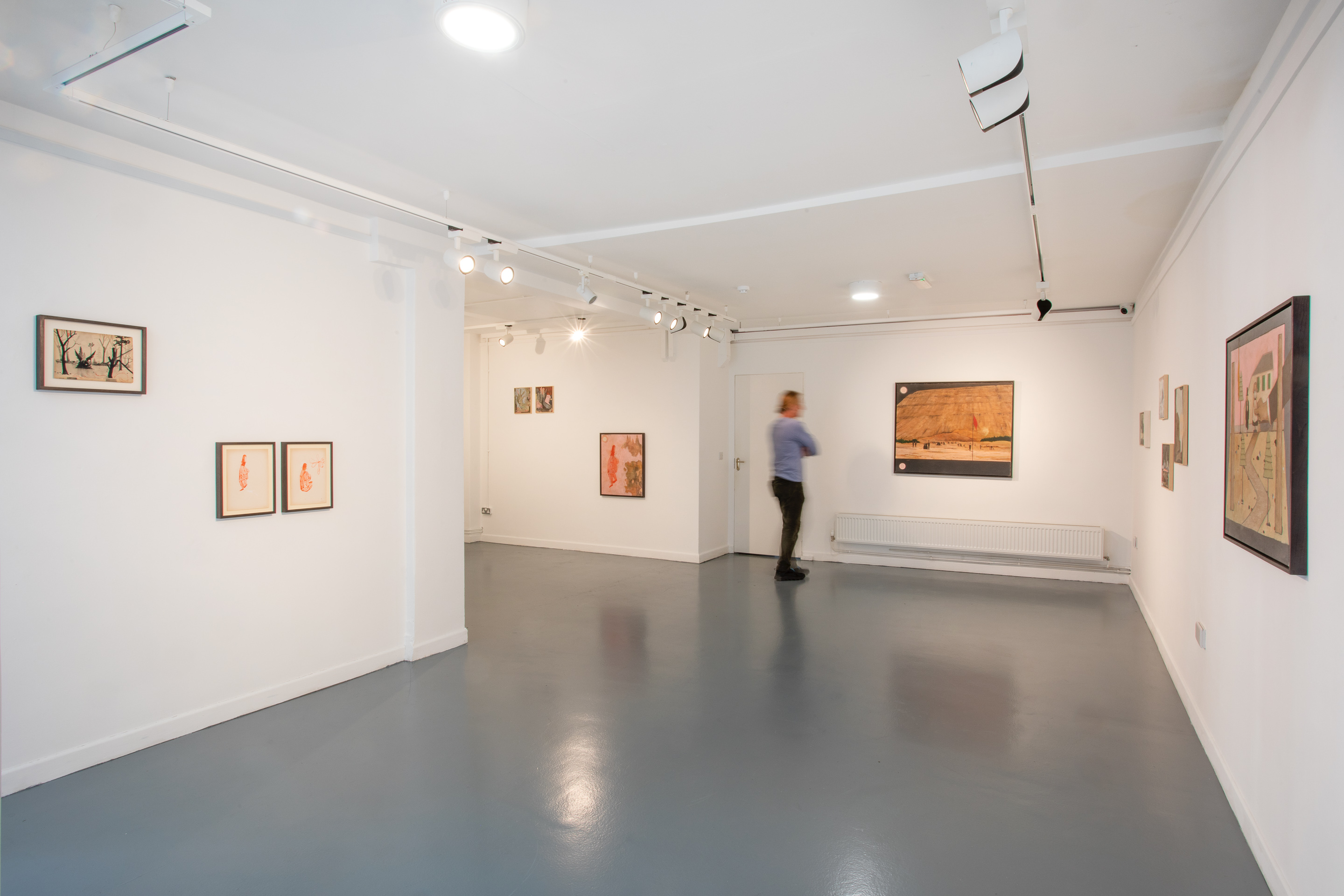 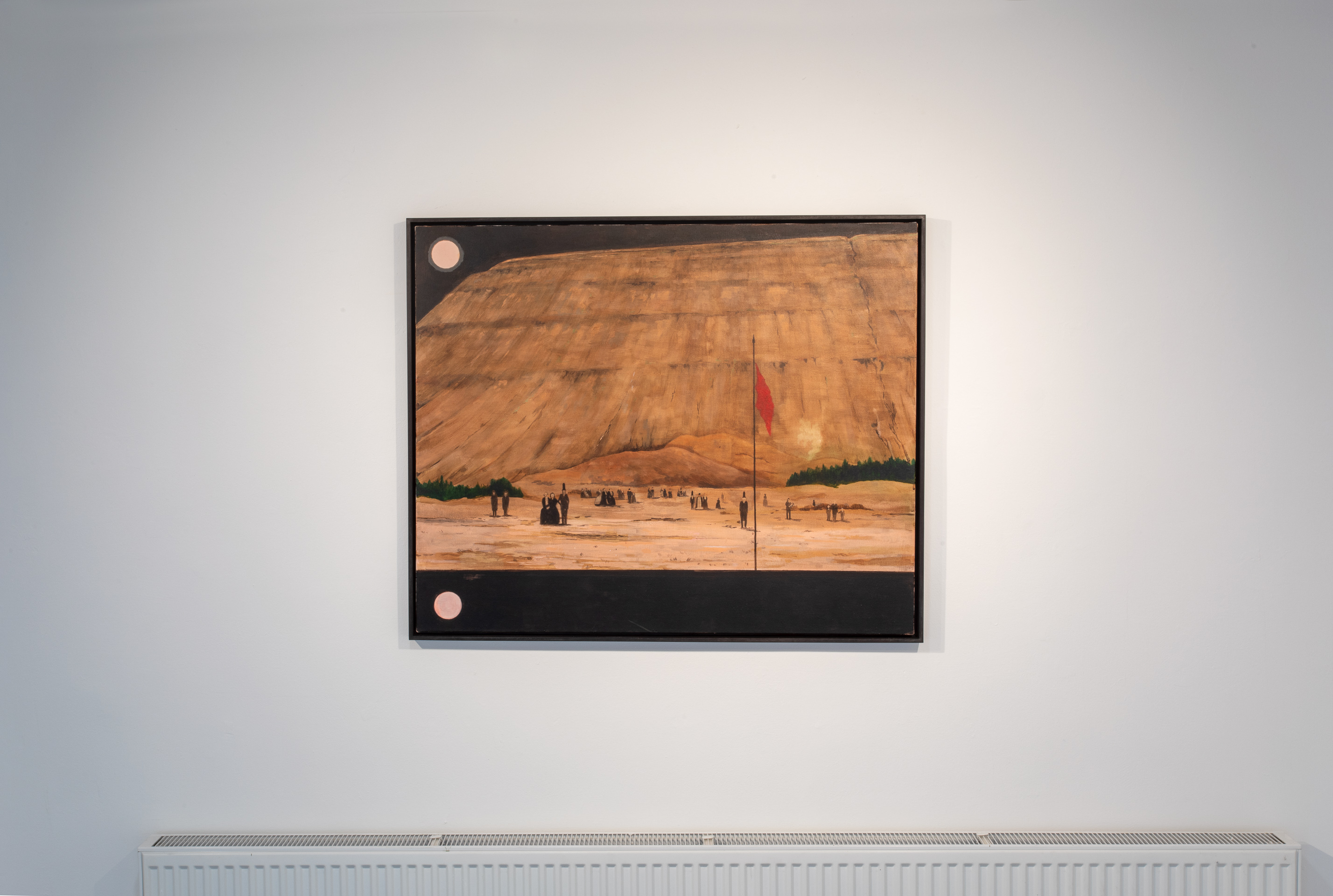 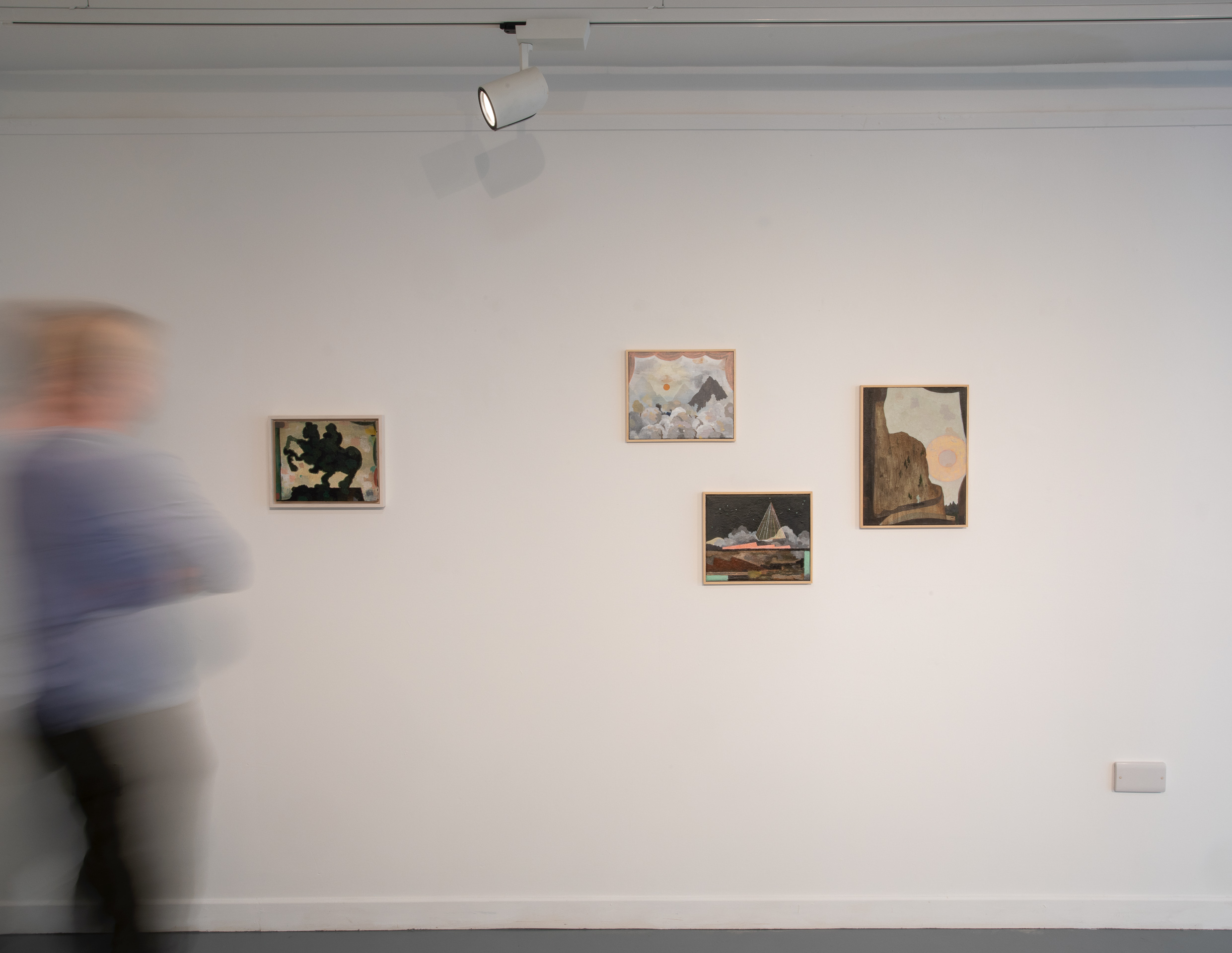 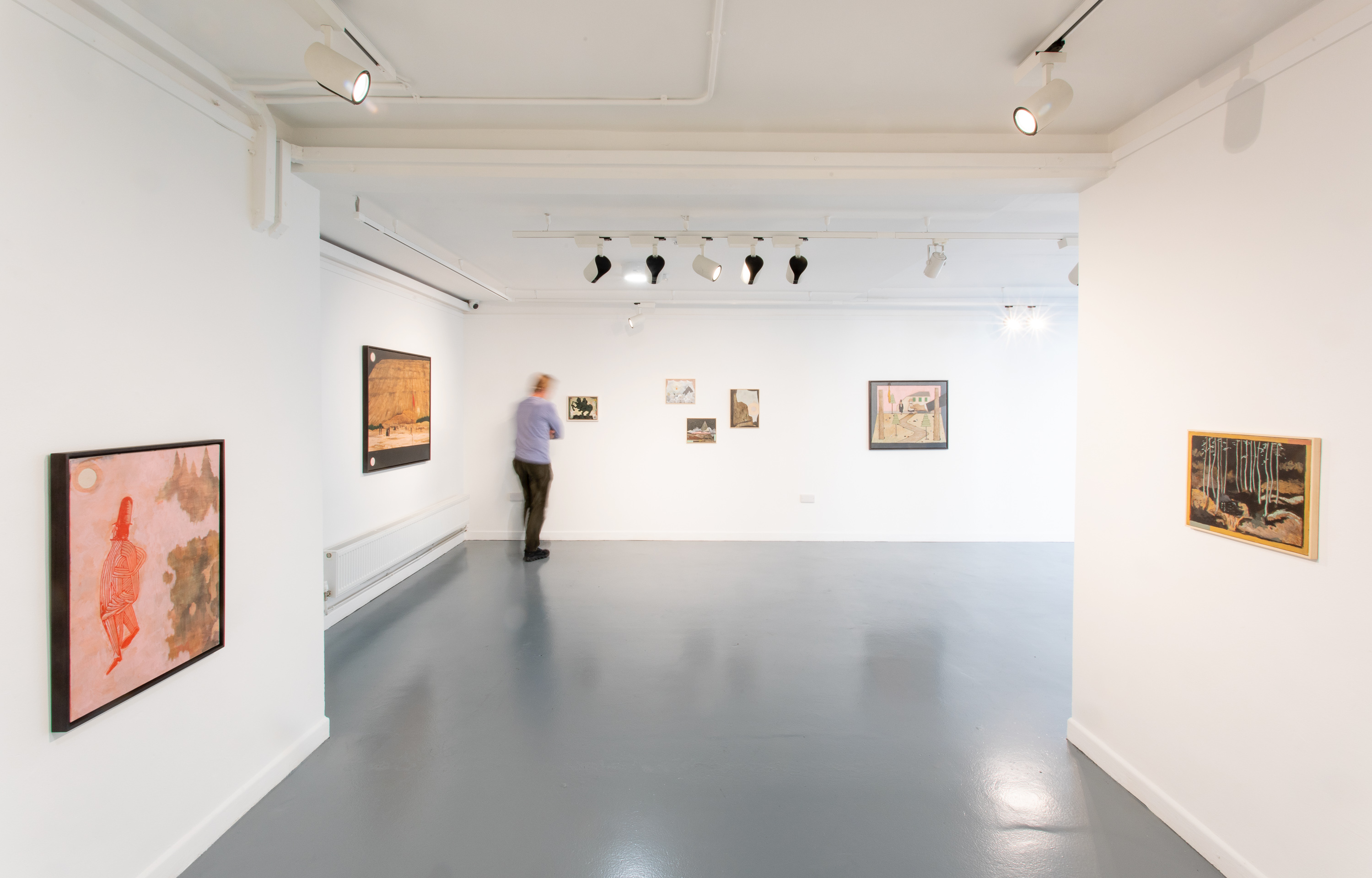 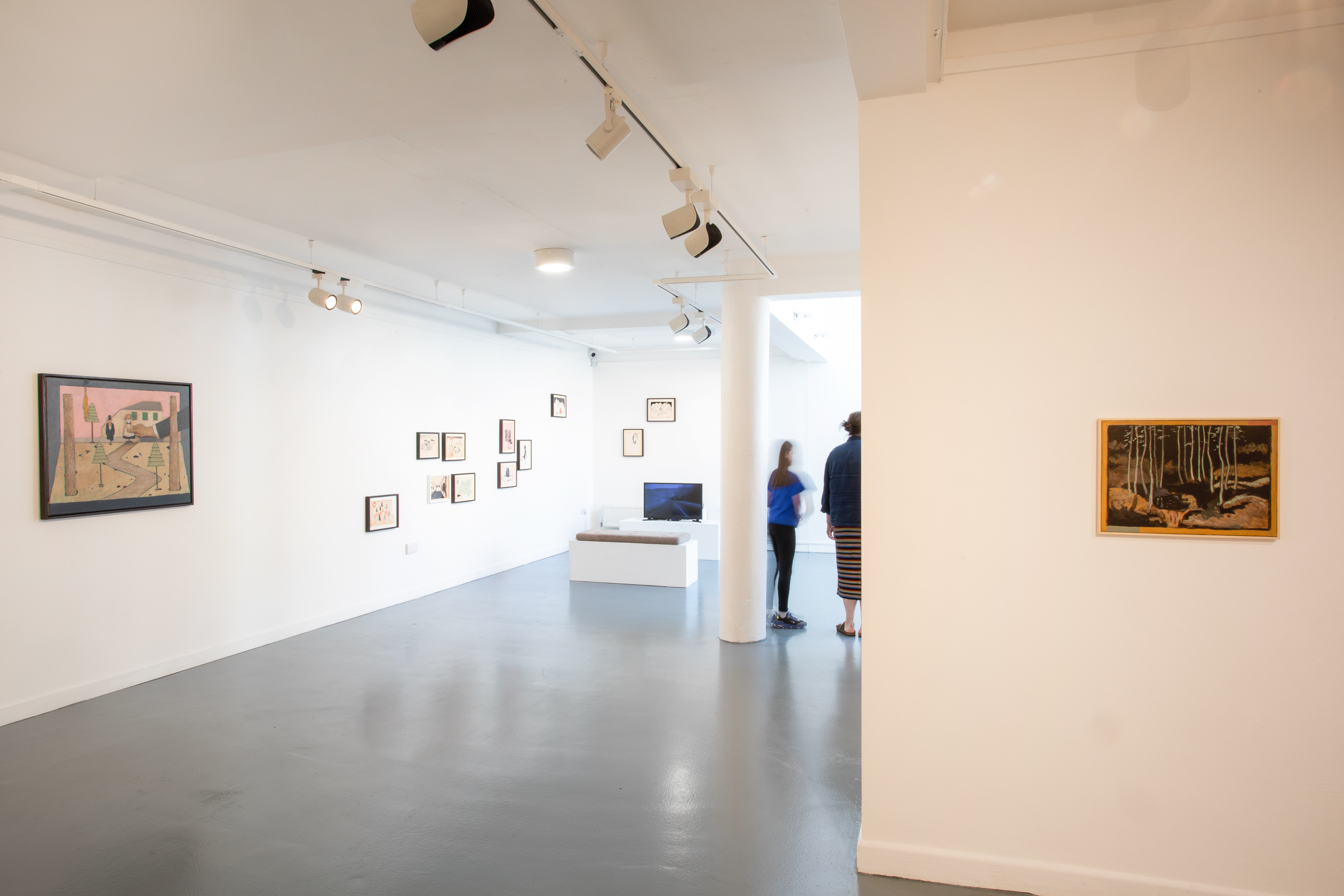 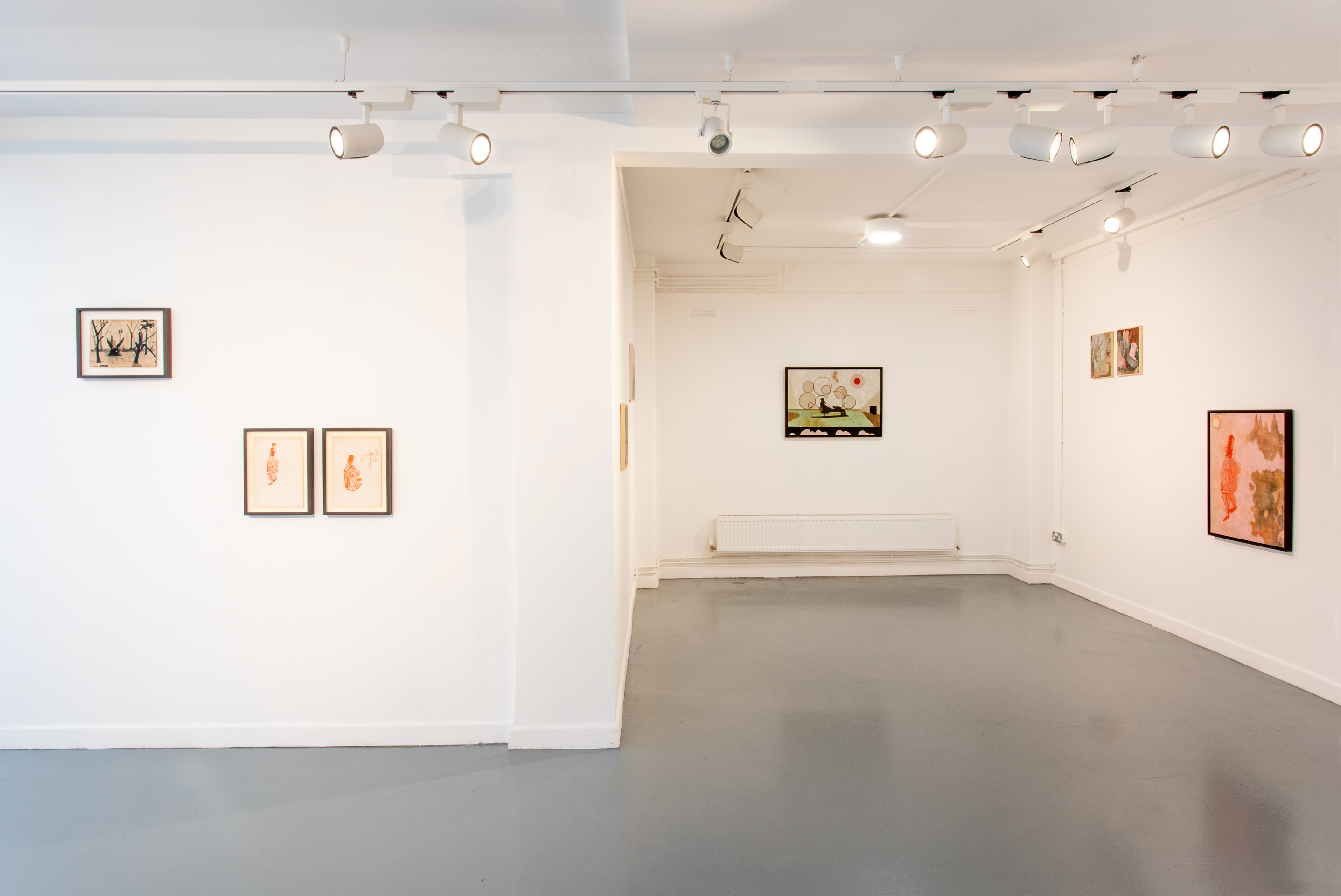 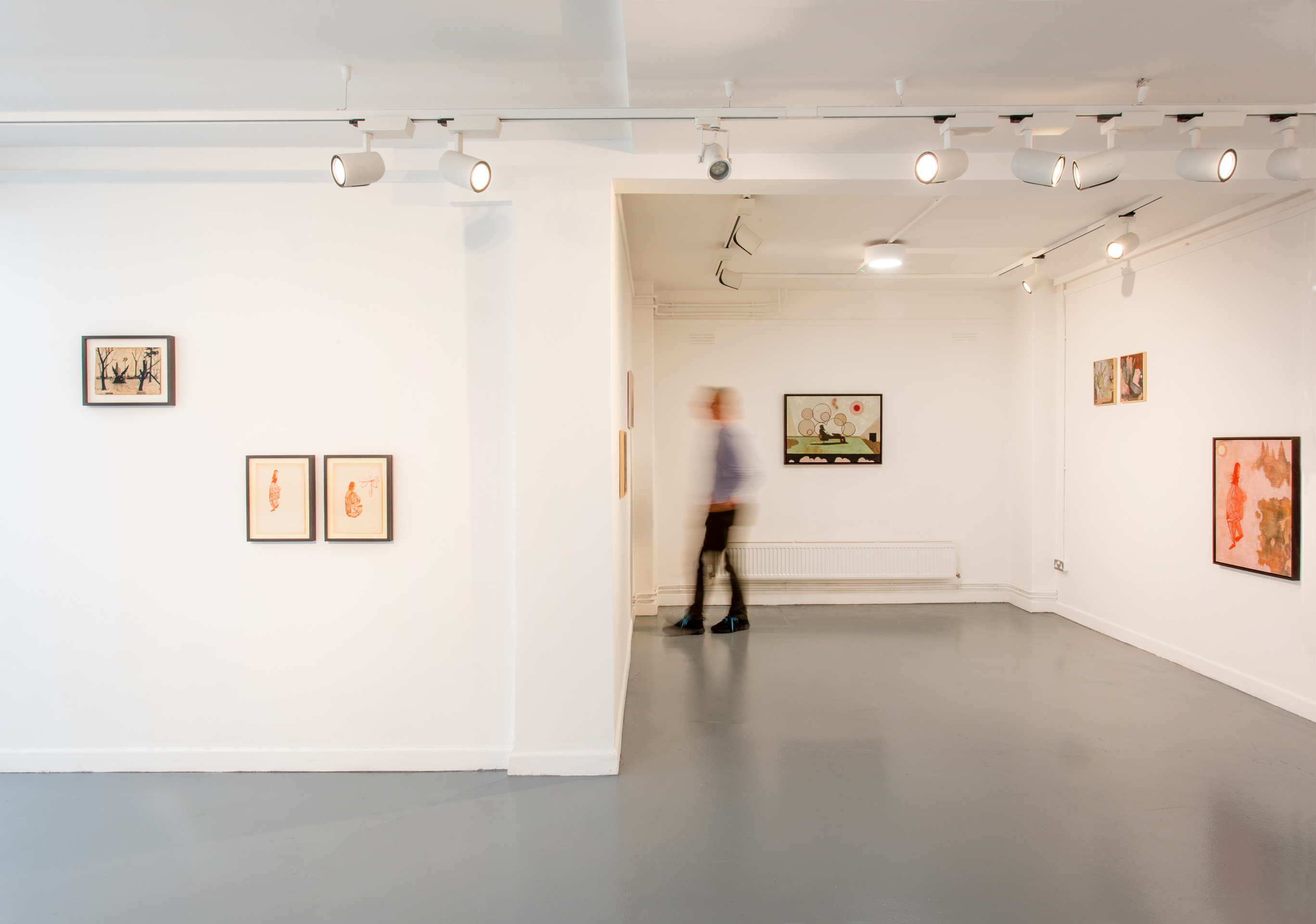 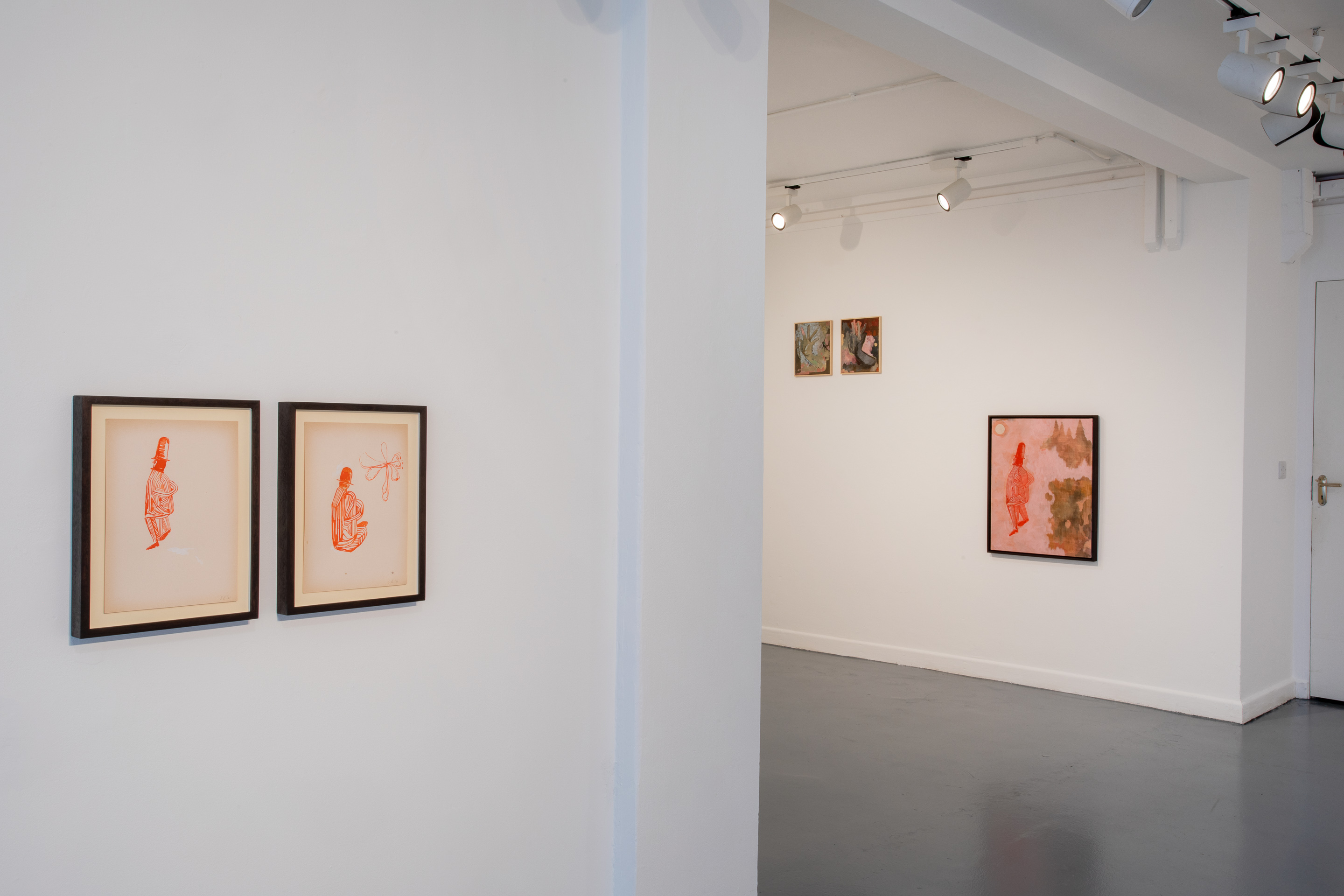 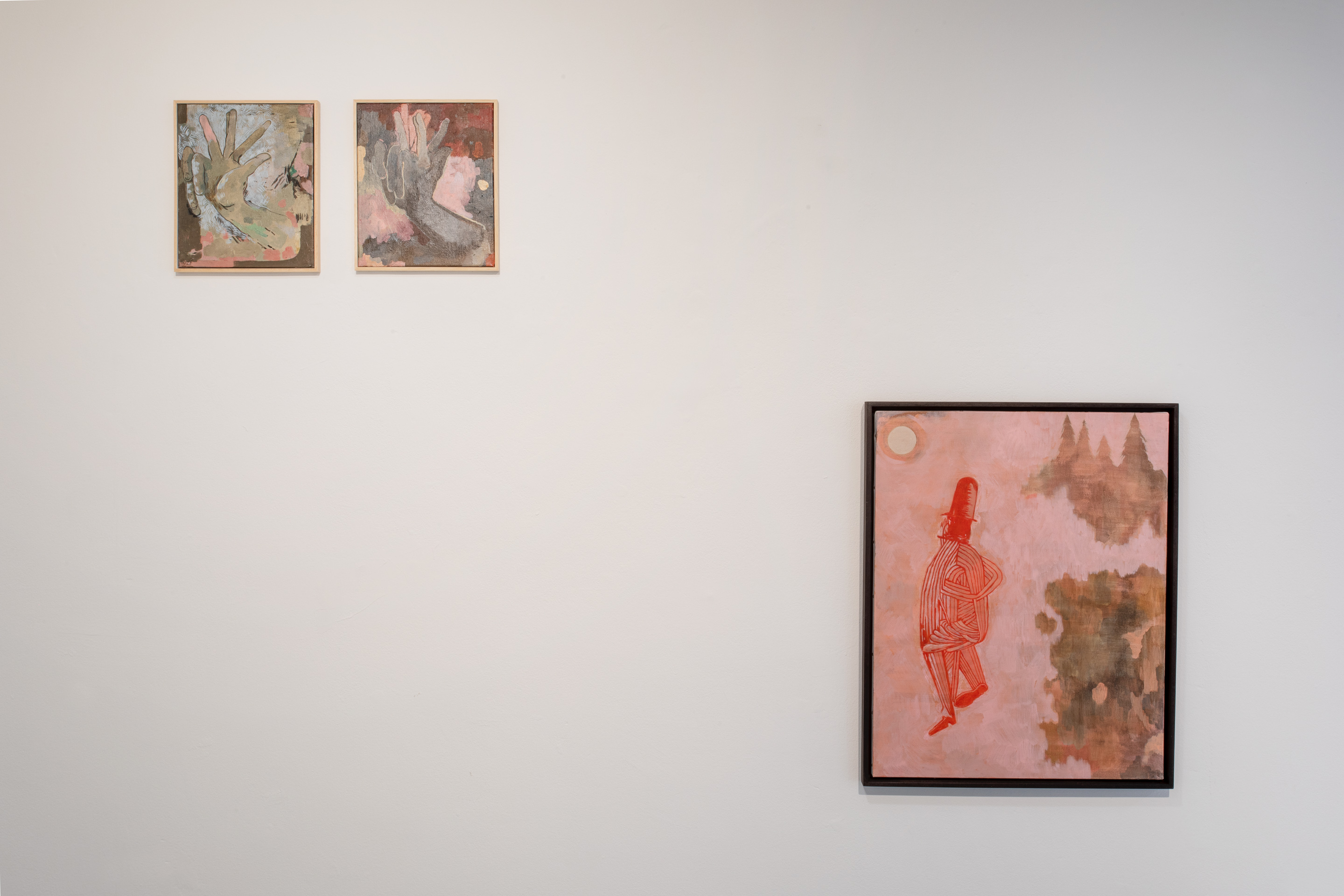 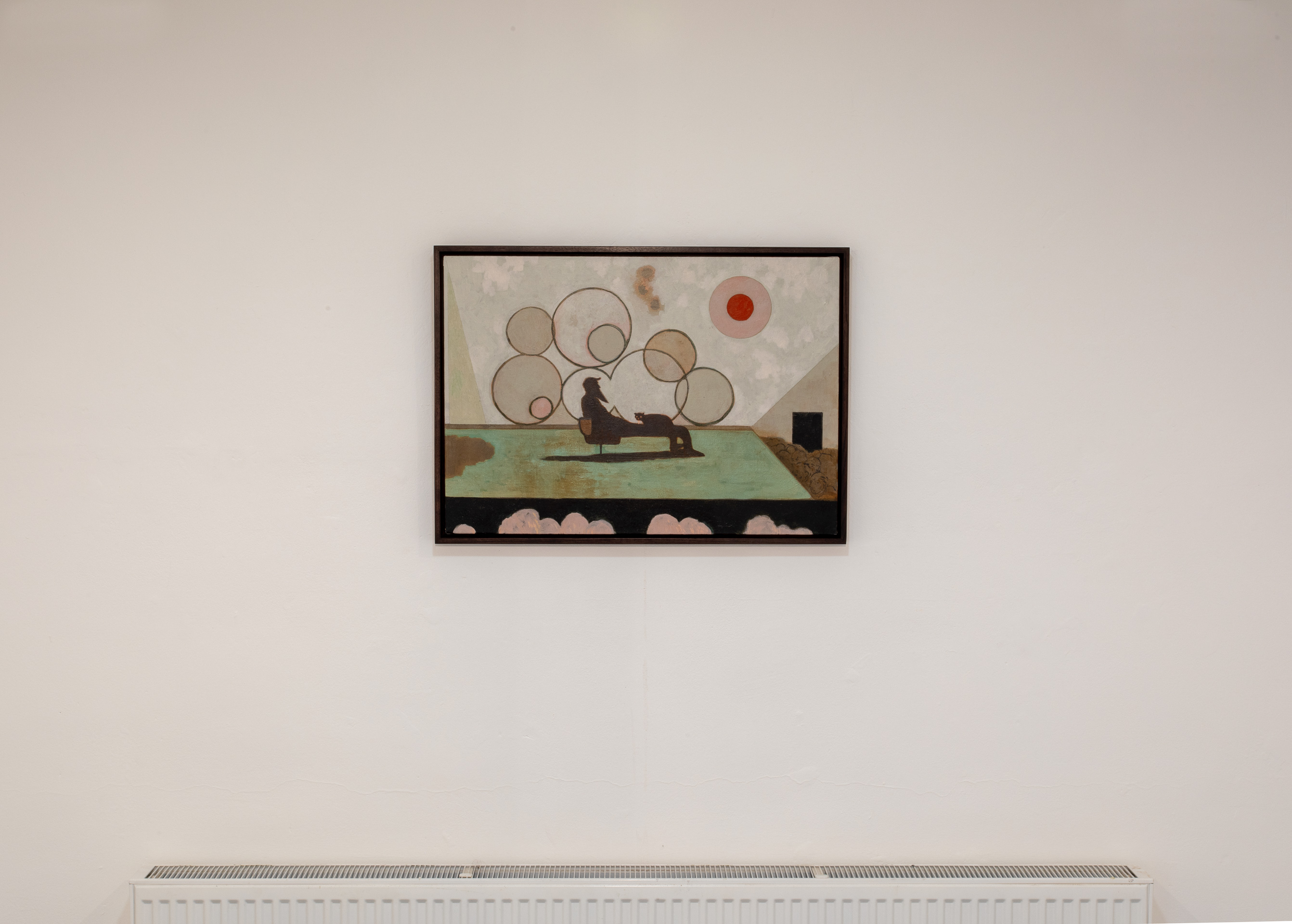 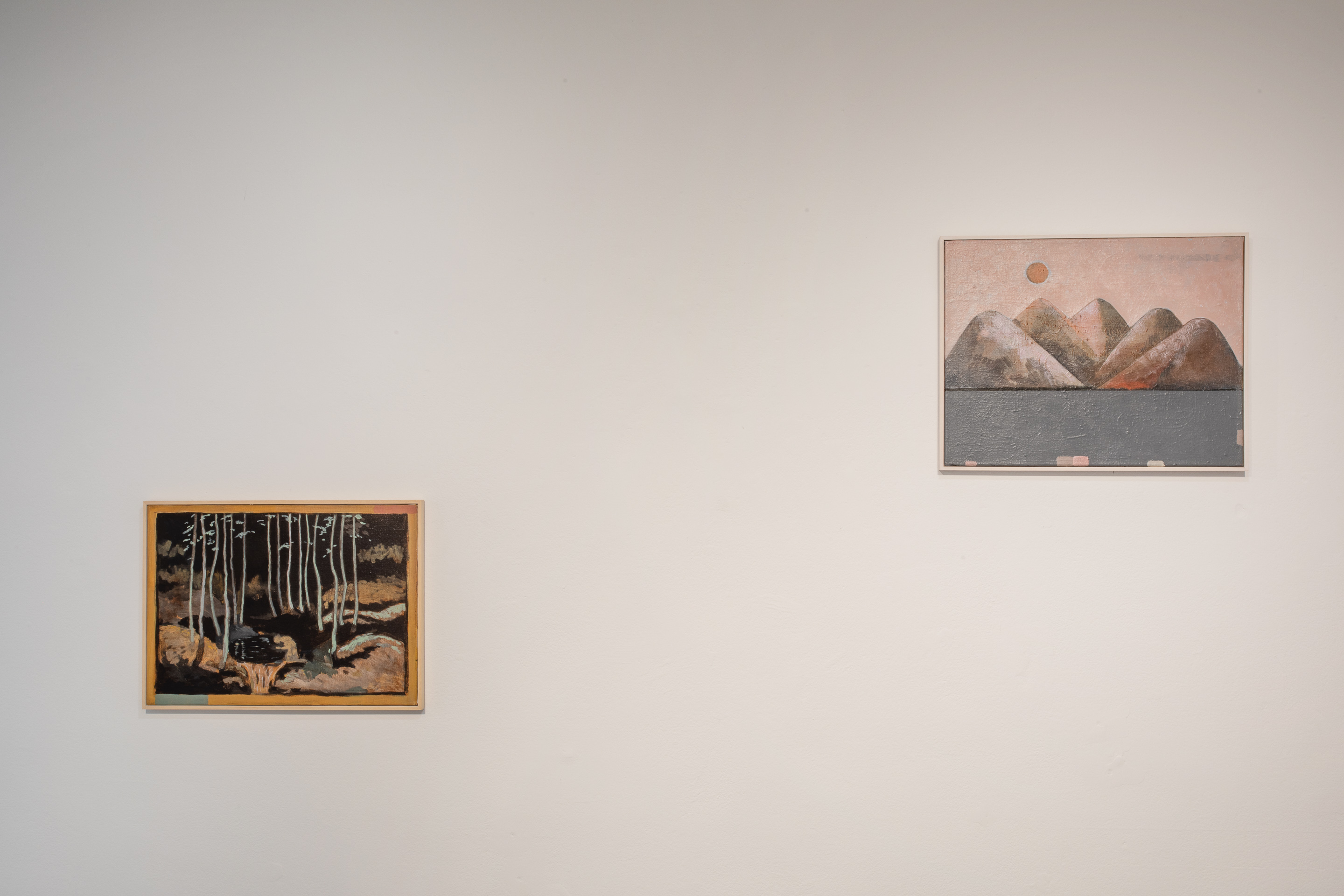 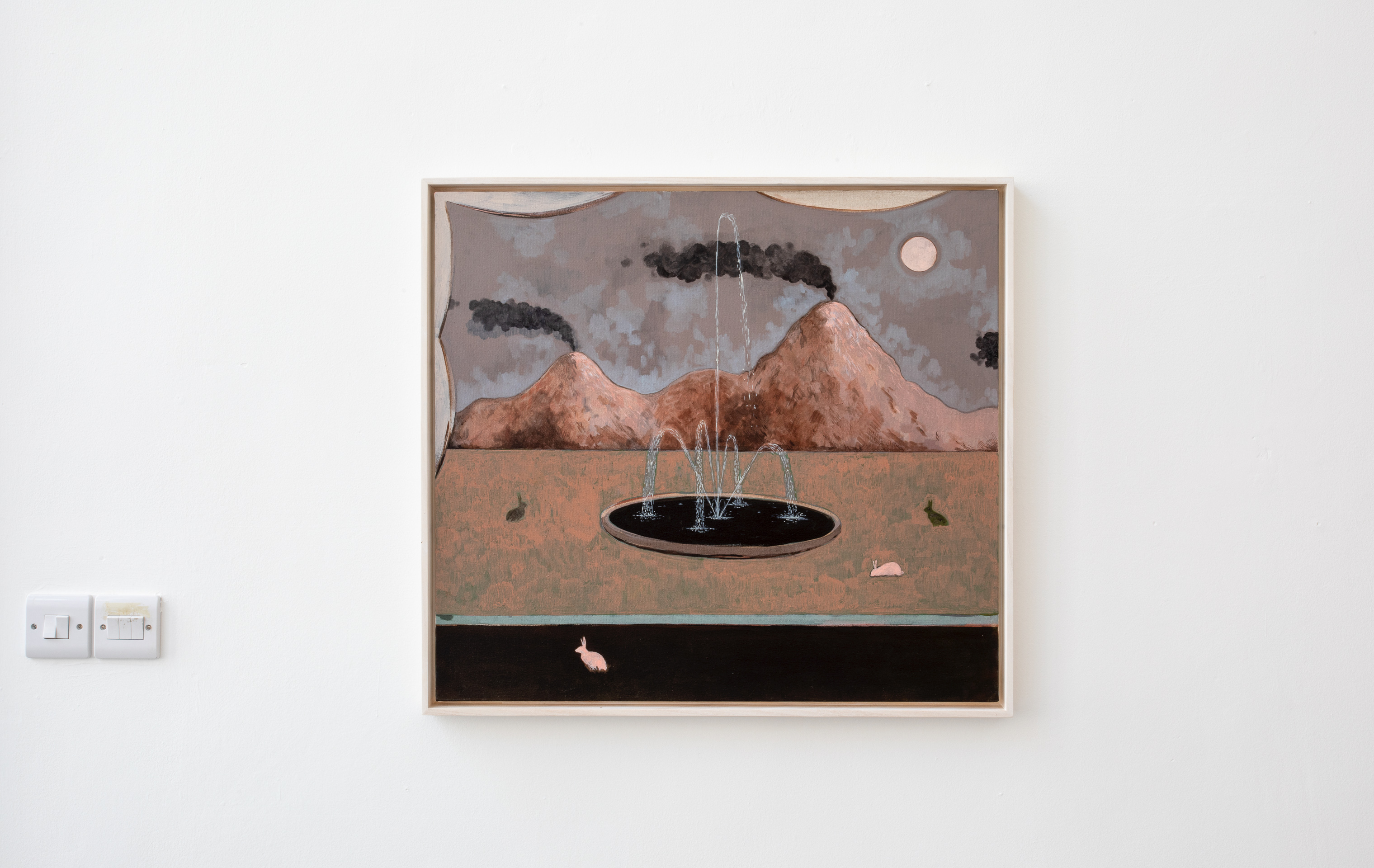 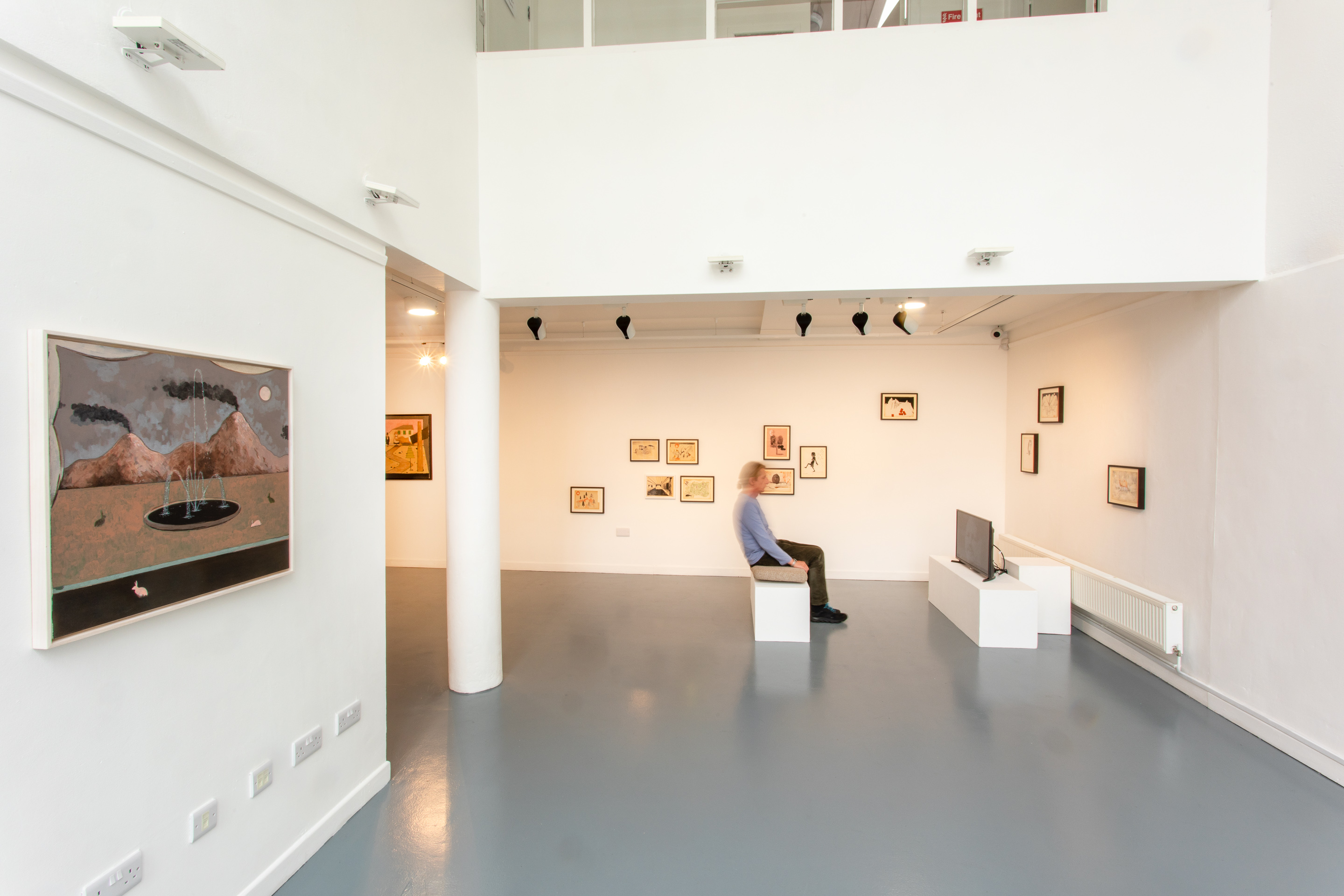 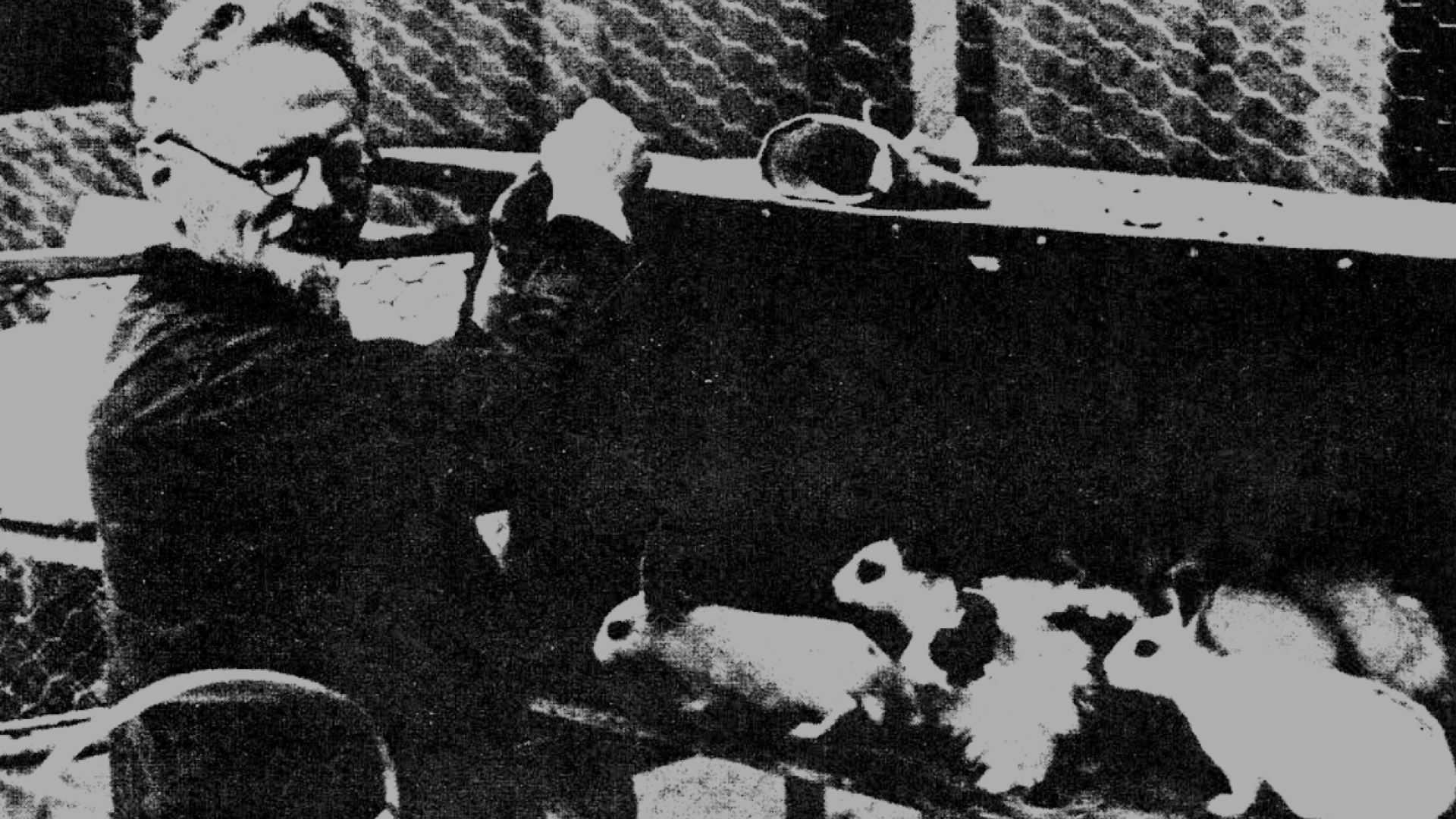 In the Winter of 1936, exiled Russian revolutionary Leon Trotsky and his wife Natalya Sedova were taken from their house arrest at a farm outside Oslo in Norway and put on an oil tanker, destined for a new life in Mexico. In order to avoid the seasonally devastating storms attacking the Eastern Atlantic, the ship clandestinely docks in Cobh and the exiles are brought ashore. There begins a road trip that takes them to Kilsheelan and along the way to a very uncharacteristic obsession.

At this exhibition at South Tipperary Arts Centre, Brandes will present a series of recent paintings and drawings, as well as a newly commissioned video work, which collages Brandes’ own fabricated photographic images with vintage British Pathé news reels. What will be revealed is a little known moment in modern Irish history… and some of it is possibly true.

The work of Stephen Brandes is rooted in collage and is often imbued with a keen interest in modern history from the 1700’s Enlightenment to the present. Brandes interprets ‘collage’ loosely however, as an act of cutting and pasting together ideas as much as material, to produce paintings, video and drawings, as well as collage in the true sense of the art form. It could be said that even history is used as material for collage insofar that his research and observations are metaphorically cut up and reassembled to produce episodes of stories that wander sideways from established accuracy.