Clonmel World Music is delighted to welcome back one of the best Folk/Traditional singers in Ireland to Clonmel. Karan Casey is originally from BallyDuff Lower, near Kilmeaden Co Waterford, and has long been one of the most innovative voices in Irish traditional and folk music. 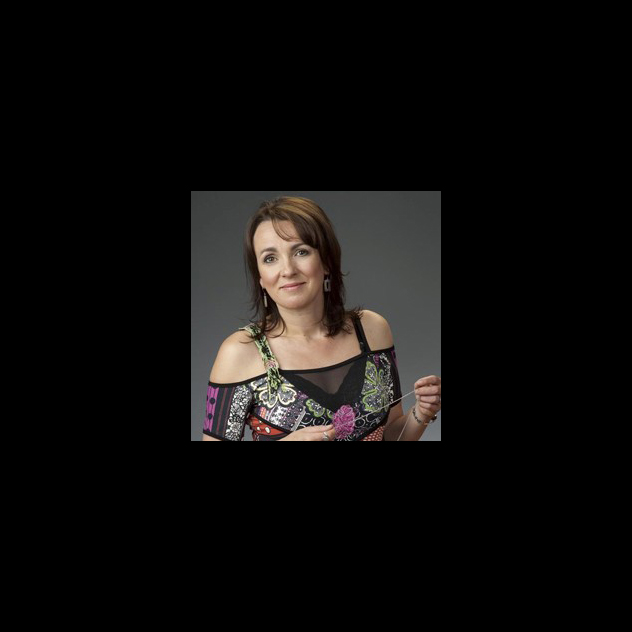 Clonmel World Music is delighted to welcome back one of the best Folk/Traditional singers in Ireland to Clonmel. Karan Casey is originally from BallyDuff Lower, near Kilmeaden Co Waterford, and has long been one of the most innovative voices in Irish traditional and folk music.

Clonmel World Music is delighted to welcome back one of the best Folk/Traditional singers in Ireland to Clonmel. Karan Casey is originally from BallyDuff Lower, near Kilmeaden Co Waterford, and has long been one of the most innovative voices in Irish traditional and folk music. Her career has spanned 30 years from the early days as a jazz performer in Dublin to her heady days in New York with the band Solas, to her now established solo career. Karan has sold over half a million records. Karan released her first album with the group Solas, which quickly became the most celebrated Irish band in the U.S., and her four years with the group were pivotal. Since embarking on her solo career Karan has released 6 solo albums, a duo album (with John Doyle), an album for children and numerous contributions to other artists' projects – appearing on more than 50 albums in total. She has toured constantly throughout North America, Europe and Japan, performing solo, with her own band and with many other diverse artists. Recent years have seen Karan appearing with Folk legends James Taylor, Liam Clancy, Peggy Seeger, Mick Moloney and the Dubliners and Imelda May as well as performances with Solas, Lunasa, Béla Fleck the Flecktones and Tim O’Brien Karan has won awards for Best Folk Album and Best Folk Female from Irish Music Magazine and been nominated for the BBC Folk Awards and the Danish Grammys and was a key member of Paul Winter’s Grammy-award winning Celtic Solstice. She has appeared at major festivals in Europe and the US such as WOMAD USA, the Cambridge Folk Festival, Celtic Connections, the Philadelphia Folk Festival, Festival Cornouaille, Festival Interceltique Lorient, Milwaukee Irishfest and Merlefest as well as appearing at many prestigious venues including the Kennedy Centre (Washington DC), New York’s Symphony Space, Nashville's Grand Ole Opry, the Hollywood Bowl, Dublin’s National Concert Hall, the Cathedral of St John the Divine, the Glasgow Royal Concert Hall and many others. She has made many TV and radio appearances on both sides of the Atlantic and has been a frequent guest on nationally syndicated US radio and TV shows such as Garrison Keillor’s ‘A Prairie Home Companion’ and Mountain Stage. Hieroglyphs That Tell the Tale is the title of Karan’s new album, and it will be released on Oct 19th. The album sees her return to a mix of traditional and folk songs imbued with a modern twist, sitting alongside some new self-penned songs. She is joined on vocals by some of her favourite singers, including Karen Matheson, Niamh Dunne, Pauline Scanlon, Maura O'Connell and Aoife O Donovan. Produced by renowned Scottish musician and Bafta-nominated composer Donald Shaw, the album also features Karan’s long-time musical collaborators Kate Ellis, Niall Vallely, James MacKintosh, Ewen Vernal, Dirk Powell and Mike McGoldrick as well as younger voices such as Sean Óg Graham Catriona McKay. While singing songs from contemporary folk writers Janis Ian, Eliza Gilkyson, Patti Griffin, Mick Flannery and Bob Dylan, the album showcases Casey’s talent as a song writer. The most soulful singer to emerge in Irish traditional music in the past decade. - The Glasgow Herald ….the Irish equivalent of Emmylou Harris. - WASHINGTON POST Casey’s voice is among the loveliest in folk music and she’s a wonderful interpreter of both contemporary and traditional material. - BOSTON GLOBE Setting her clear voice in arrangements that mix traditional and modern instruments, she maintains the taut, quivering ornamentation of old ballad style, singing tales of love, war and murder with a gentle gravity. - NEW YORK TIMES Casey has the unique ability to make every song sound true and impassioned. - GLOBAL RHYTHM